Born 27 Mar 1877 in Singapore. Youngest son of Mary Elizabeth (née Campbell) and Dr Robert Little. Was sent to Edinburgh aged 7, with his twin brothers William Little and Matthew Little, to the care of a Mrs Mackay to commence their education.

On the death of their mother in April 1844, Dr Robert Little retired to England and settled in Blackheath. The boys joined him there and were educated locally at Kidbrooke House.

John Little went on to study medicine at St Thomas's Hospital, taking the Diplomas MRCS and LRCP (Lond) in 1900 and graduated MB (Lond) with honours in Forensic Medicine the same year.

He served on the North-West Frontier of India in the Waziristan campaign of 1901-02 (medal with clasp), in East Africa, and in Somaliland in 1903-04 (medal with clasp). Before the Great War he was Agency Surgeon at Gilgit.

The official record of his medical training and military service are impressive, though not particularly spectacular, but he served his country well, as evidenced by his service medals recently auctioned.

Major John Wishart Little was born on 27th March 1877, he was the youngest son of the late Dr Robert Little of Singapore. He was educated at St.Thomas's Hospital, taking the diplomas of M.R.C.S. and L.R.C.P. Lond in 1900, and graduating M.B. Lond., with honours in forensic medicine the same year. Entering the I.M.S. as Lieutenant on 27.6.1901, he became Captain on 27th June 1904, and Major 27th December 1912. He served on the North West Frontier of India in the Waziristan campaign of 1901-02 (medal and clasp); and in East Africa, in Somaliland in 1903-04 (medal with clasp). Before WW1 he was agency Surgeon at Gilgit. He died aged 41 on 7th May 1918, and is buried in Karachi Cemetery, and commemorated on the Delhi Memorial. His MIC shows entitlement to a BWM and Victory Medal pair only. 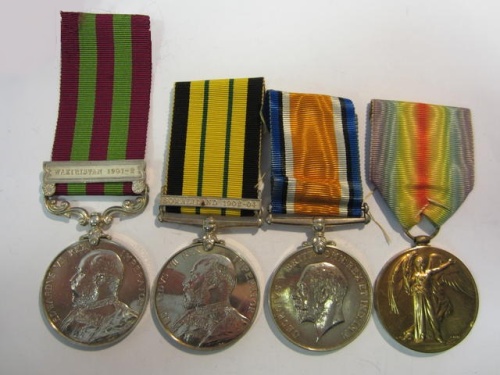 But his early death resulted not from conventional enemy action, but from septicaemia caused by a mauling from a leopard. 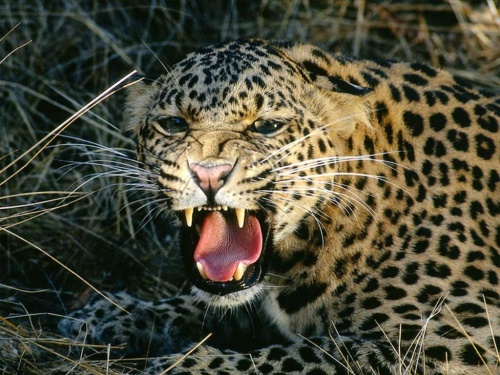