At outbreak of Second World War left for Shanghai to rejoin parents and sister Helen. Interned as a civilian internee under Japanese 1943-45.

She married Francis Richard Burch on 12 Oct 1945 in Shanghai, and came to England on long leave. Her elder daughter Elizabeth Jean was born in Hampstead 20 Jan 1947.

When Francis retired in May 1960 they lived in Bexhill-on-Sea, moving to Hassocks in Sussex in 1984. 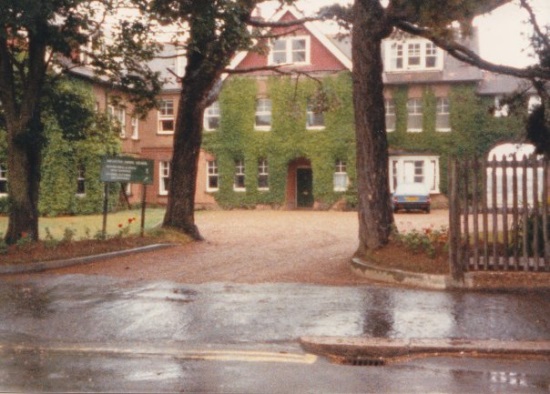 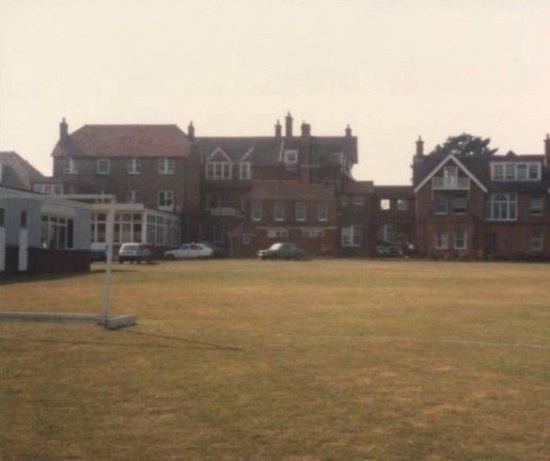