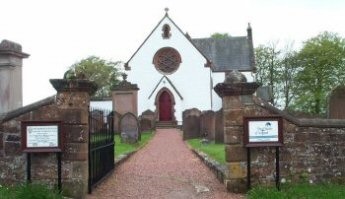 Together with his wife and daughters Anne and Euphaim, who both died young, was buried in his churchyard. The table tomb was erected in their memory by his elder son Matthew William Little.

What exactly did presentation mean in this context? The explanation is a little bit circuitous (and probably over-simplified and/or technically inaccurate in places).

Advowson (or "patronage") is the right in English law of a patron (avowee) to present to the diocesan bishop (or in some cases the ordinary if not the same person) a nominee for appointment to a vacant church living, a process known as presentation (jus praesentandi, Latin: "the right of presenting"). In effect, an advowson is the right to nominate a person to be parish priest (subject to episcopal approval), and such right was often originally held by the lord of the principal manor within the parish.

One extract I've found from a Victorian parish directory of 1876 (reflecting the unchanging tenor of Victorian rural existence), documents the diverse livings of four parishes in the diocese of Peterborough, and in whose gift they were:

"The living is a rectory, annual value £300, with residence, in the gift of Corpus Christi College, Oxford."

"The living is a vicarage, annual value £108, with residence, in the gift of the Trustees of the late Hon G W Fitzwilliam."

"The living is consolidated with the rectory of Luddington, joint annual value £400, with residence, in the gift of the Duke of Buccleuch, who is also lord of the manor and sole landowner."

"The living is a rectory, annual value £315, with residence, in the gift ... of the Rev William Crawley."

Readers of the Bertie Wooster stories will remember that the career and marriageability of the Rev Harold 'Stinker' Pinker were on permanent hold until he could make a sufficiently good impression on a land-owner with the gift of a local parish church and a decent living. Just a plot-device, I thought, with tolerant scepticism, but the system really did exist, and had done for centuries, and in some respects prevails to this very day.

But of course Scottish law and ecclesiastical practice, and indeed the very church itself, are radically different from England. How does all this apply to the selection of Ministers in the (Free) Church of Scotland? Well, mutatis mutandis as lawyers like to say, it wasn't so very different at that time.

Effectively, in the case of Robert Little, the avowee was George, Marquess of Annandale, who held the advowson for the parish of Applegarth, and the ordinary was Annandale's curator – who presented Little to the congregation for their approval (I'm not sure whether they then had the legal right to turn him down, or whether it was Hobson's choice).

Roughly speaking, the Scottish Reformation in the mid-16th century had led to the abandonment of the episcopal system, and Presbyterian congregations had gained the right to choose their own Ministers. The pig-headed efforts of Charles I to restore the episcopal system, however, had led to great religious and political turmoil, and eventually, after the Glorious Revolution of 1688 and abdication of James II, the Scottish Presbyterian system was legally restored.

But following Union in 1707 and the Church Patronage (Scotland) Act 1711 ('Patronage Act', more properly entitled An Act to restore the Patrons to their ancient Rights of presenting Ministers to the Churches vacant in that Part of Great Britain called Scotland), the ancestral Patrons in Scotland regained control over their Church of Scotland parish churches. And that's the way it stayed until the Church Patronage (Scotland) Act 1874 (An Act to alter and amend the laws relating to the Appointment of Ministers to Parishes in Scotland) put things back on track, allowing congregations to regain their freedom of choice to shortlist their own applicants as well as to make their final selection. 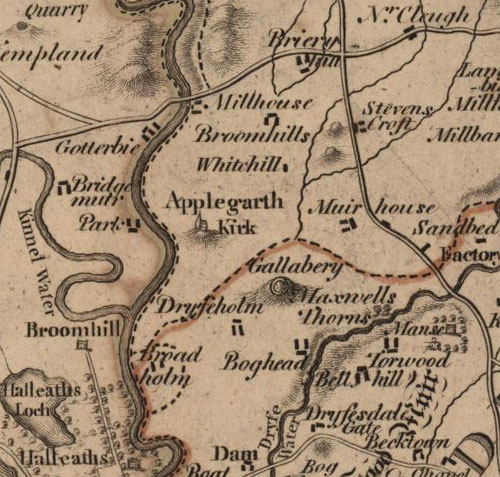 Map of 1804 showing the Kirk in context 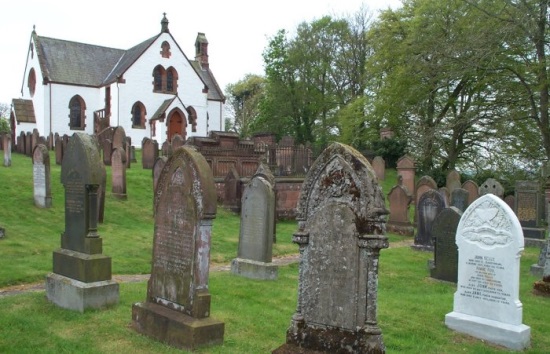 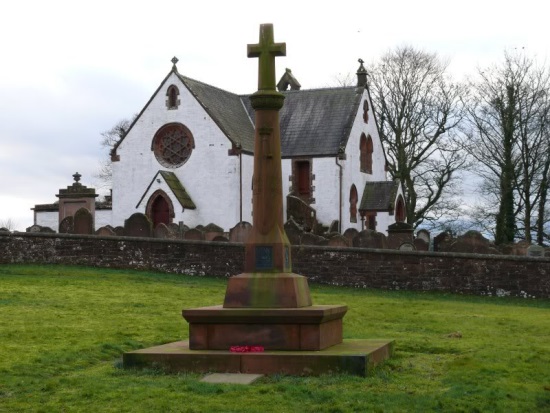