On 24 Jun 1940, just three weeks after the evacuation of the British Expeditionary Force from Dunkirk, the unaccompanied twelve-year-old Venetia Fawcus boarded the Canadian Pacific passenger vessel Duchess of Bedford, bound from Liverpool to Montreal.

She was of course being sent abroad for safety, as were so many other children of well-to-do families, though in retrospect such measures didn't always work out for the best, psychologically speaking. 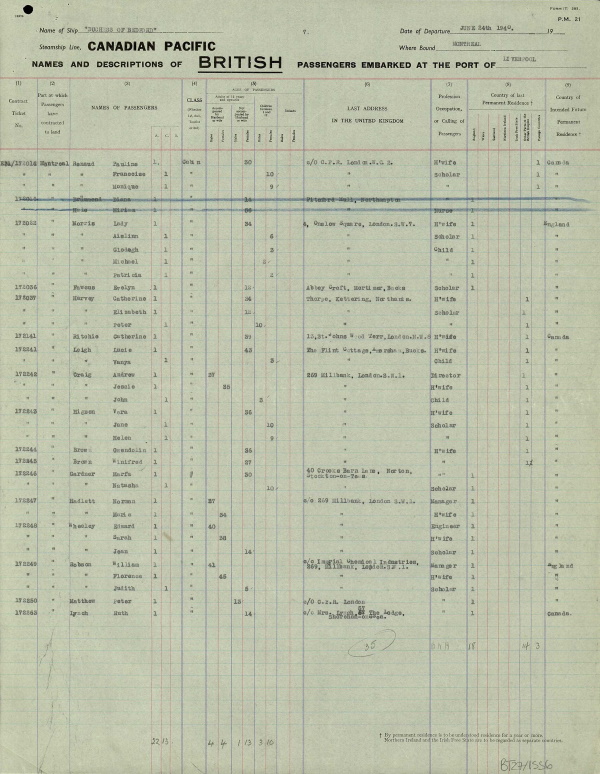 There is no indication of the arrangements that must have been made for meeting her off the boat in Montreal, and taking care of her for an incalculable period of time in an unforeseeable future.

On 18 Jan 1942, the now thirteen-year-old Venetia was moving southwards from Toronto to the USA, arriving in Buffalo, NY to be fostered by Margaret B Price, a resident of Miami, Florida. 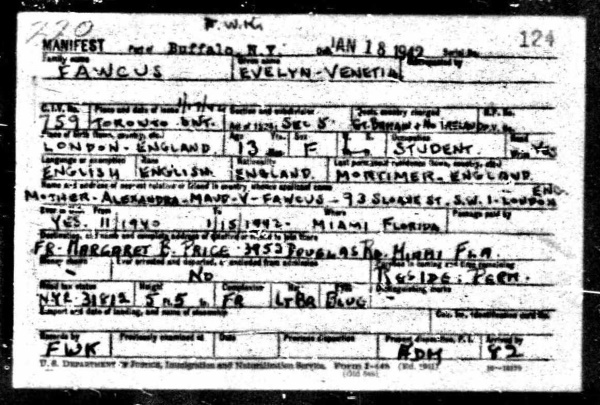 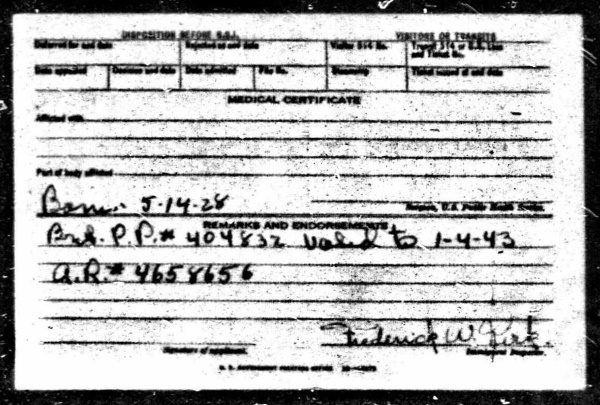 And next thing we know is that she spent the next four years at St Anne's Belfield High School, a girl's college in Charlottesville, Virginia, making many friends and thoroughly enjoying her time there. 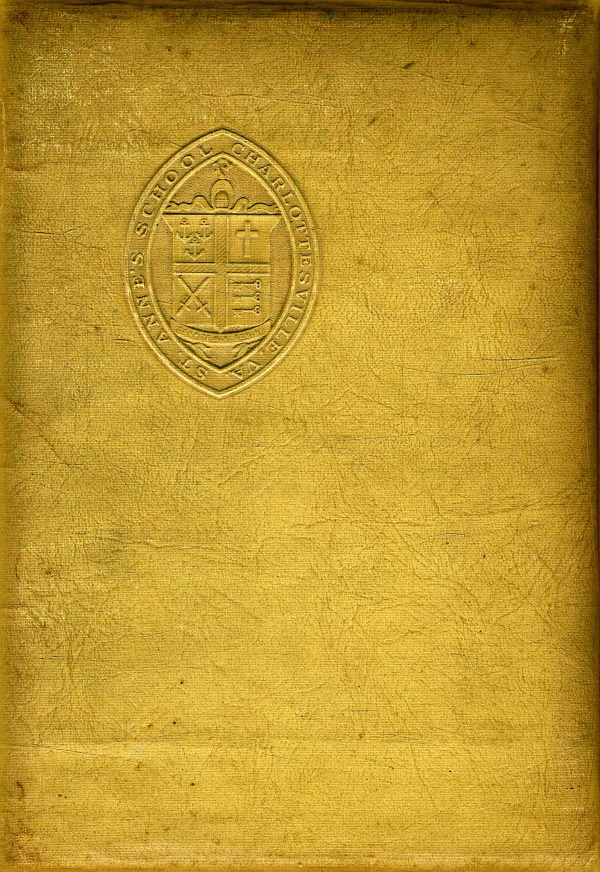 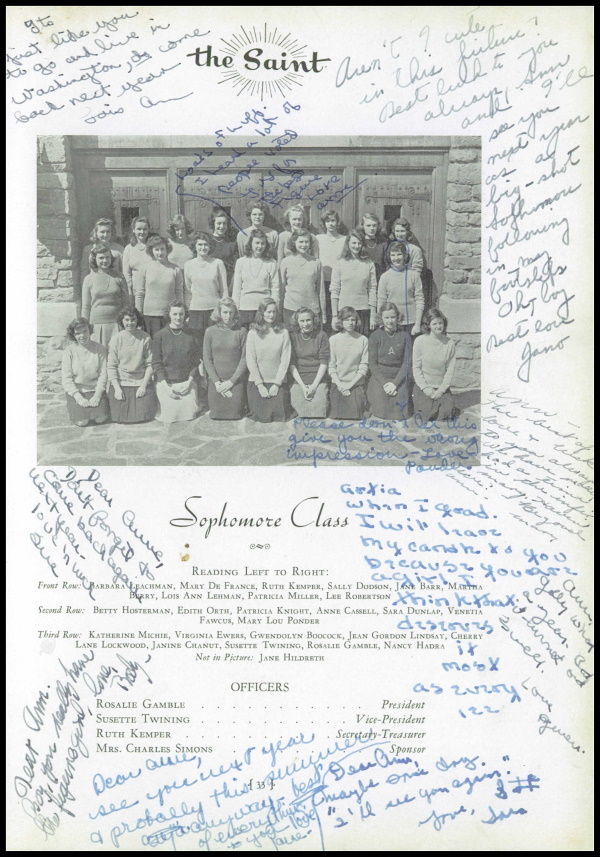 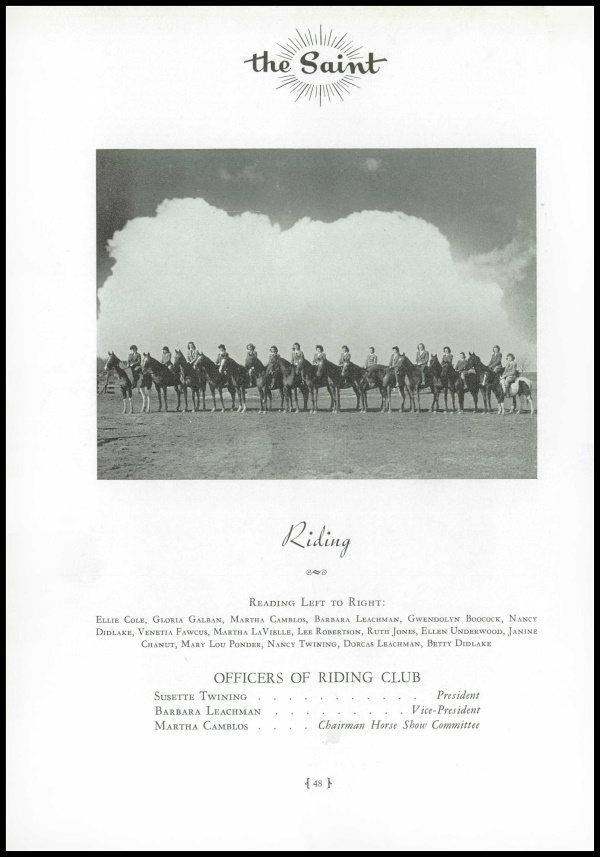 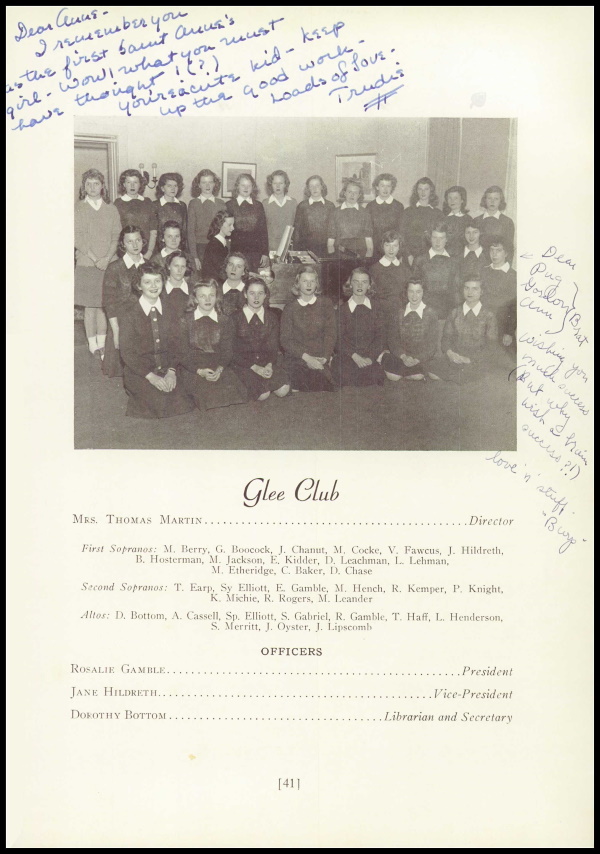 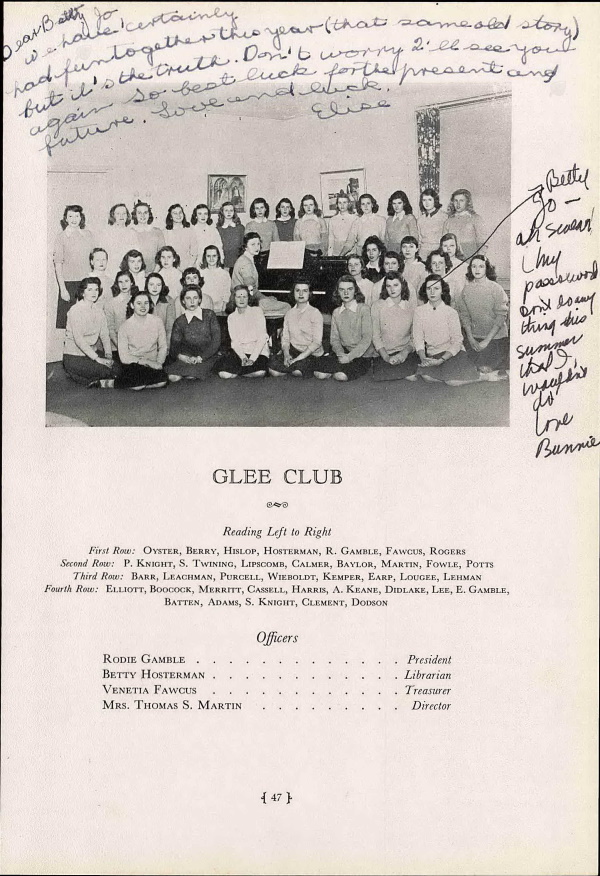 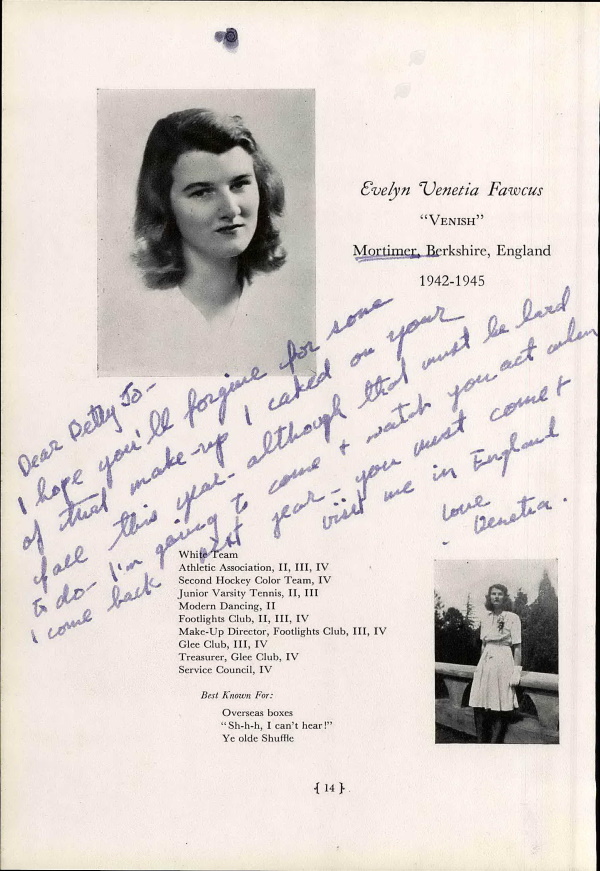 In the days or weeks following VE Day (8 May) in 1945, she was at last enabled to return home, but to a Britain very different from the one she had left five years earlier.