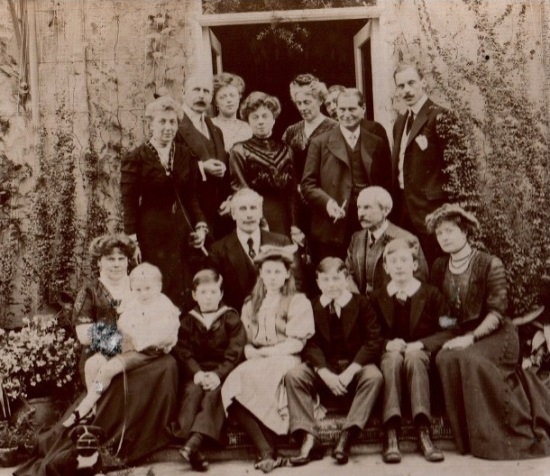 Coton House, 2 Jun 1909. Arthur is at the extreme RHS
and Venetia at the centre, of the front row standing.

This is the only picture I can find of Arthur James and his wife Venetia, née Cavendish-Bentinck, together with their guests at a house party (probably a long weekend, or even week, in duration) at his country house near Rugby.

Like his younger brother Willie, Arthur had used his immense inherited wealth to live the typical life of an English country gentleman. I must say it looks immensely dull. Willie on the other hand had chosen a much more interesting house plus, perhaps, a much more interesting wife (though it is said that Venetia was an amateur photographer of some repute, and furthermore was rather entertainingly eccentric). And for whatever reason, Arthur and Venetia had not been blessed with children, whereas Willie and Evelyn had four daughters and a son, (the latter not necessarily his, however).

Arthur's principal interest, fully shared by Venetia, was the breeding of racehorses, at which they were outstandingly successful, and this was the basis of a very cordial relationship with King Edward VII – indeed Venetia got on particularly well with him, though there was no suggestion of a Ugandan dimension. 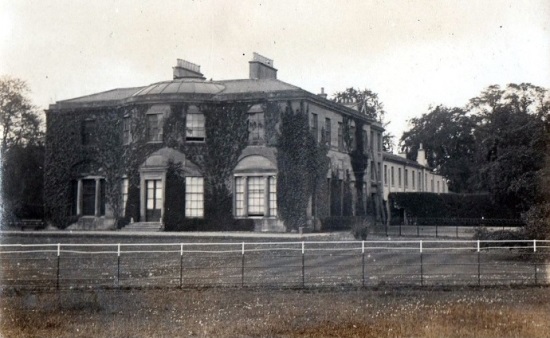 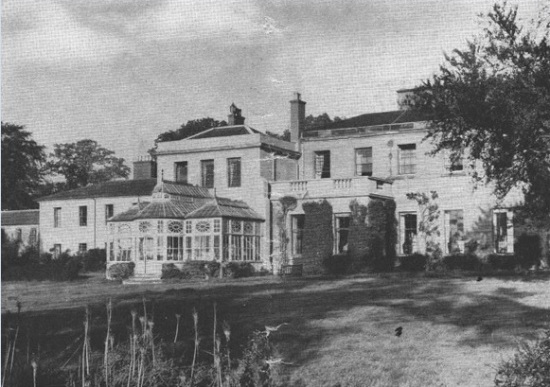