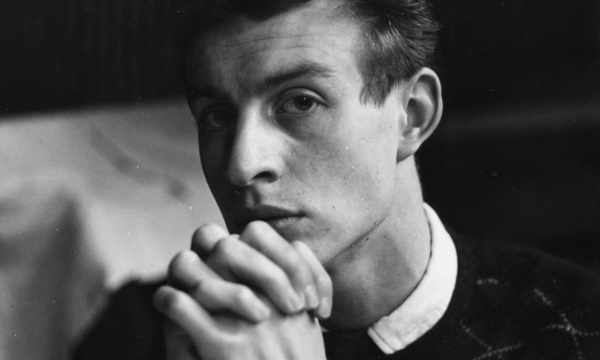 My uncle, Gavin Waddell, who has died aged 82, was an acclaimed fashion designer who worked for London's top couturiers and created his own label.

He designed for Charles Creed and Belinda Bellville and launched his own label before finding his true vocation as a teacher.

He [...] had a second successful career teaching design, and ran three fashion schools. His book How Fashion Works (2004) is now a standard teaching tool in fashion design. He was often called upon as a style forecaster, menswear designer and illustrator and as a writer on fashion. 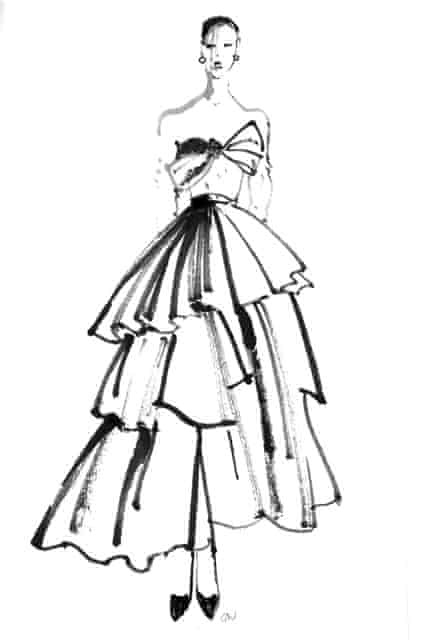 A drawing by Gavin Waddell that appeared in his 2004 book,
How Fashion Works

Born in London, Gavin was the son of John Waddell, a lieutenant commander of the Royal Naval Volunteer Reserve, who died in the Second World War, and his wife, Marjorie (née McCulloch), an artist. He attended Bell Baxter high school in Cupar, Fife, and then studied fashion design at St Martins School of Art.

He held his first fashion show in London in 1959, when he was 21, to terrific reviews. In 1964 he was asked to design couture collections for Charles Creed and then from 1965 to 1970 he went to Belinda Bellville, later Bellville Sassoon, designing for both couture and ready-to-wear collections.

He launched his own label, Geva, in 1969. One collection was of resort wear in hand-printed Thai cottons and silks; another took a kabuki theme. All were sold through Liberty, Simpsons and Peter Jones. Gavin's work featured in Women's Wear Daily, Vogue, Harpers & Queen, and national newspapers.

In the 1980s Gavin assisted the Science and Engineering Research Council in exploring the implications of computer aided design in fashion. He warned, even in those early years, of the dangers of mediocrity being hidden by the sheen of slick presentation.

Gavin's own artwork often appeared effortlessly formed, yet he was dedicated to the daily practice of drawing; whether depicting a person, an interior or simply what was in front of him, he demonstrated an extraordinary visual gift.

He was also a natural teacher – he taught his sister to draw and his niece and me to paint. It was when asked to teach at Maidstone College of Art in the late 1960s that he found his true vocation.

Gavin also had an eye for interiors and was a master of powerful colour combinations, never afraid to break away from expected norms. His home in Cheltenham, a Regency townhouse, was featured in [several] interiors magazines.

Despite being a very private man, Gavin stood firm for gay equality and supported students who were struggling with social prejudice.

He is survived by his sister, Sasha, his niece, Atlanta, and me.