Since I first came across L A Waddell, in the autumn of 2012, when writing an account of our meeting with HH the Dalai Lama in June of that year, and started to look for information about LAW, it seems that an ever-increasing amount of readily-accessible material has become available, in Wikipedia for example. Christine Preston's seminal biography of him, published in 2009, must take an overwhelming measure of the credit for this, of course, but it would be nice to think that this webpage played a small but not insignificant part in his growing public persona, though itself gaining no credit. One is reminded of the saga of Filboid Studge.

His outrageous ideas have been mercilessly trashed for the most part, and yet they continue to bounce back and his public image has continued its upward trajectory – lesser individuals have been given the Hollywood treatment ere now, and one must hope that the admirable Harrison Ford would still be available for the part.

LAW rather reminds me of Bill Kaulback, my uncle-in-law, who combined a very successful career in the British Army and the petrochemical construction industry with a life-long interest in Middle Eastern cultural history. He wisely didn't go public on his theories of more recent Abrahamic religious origins, but certainly nobody with a lively sense of self-preservation would ever have supported them.

Cutting to the chase, one of the indicators of an archaic author's continued reputation is that his (or her) books become available in archive format on the internet. And LAW is impressively well-served in this respect. Wikipedia [Jun 2016] lists the following publications of his:

Buddhism of Tibet or Lamaism, With Its Mystic Cults, Symbolism and Mythology and in Its Relation to Indian Buddhism (1895)

The Tribes of the Brahmaputra valley (1901)

The "Dhāranī" cult in Buddhism: its origin, deified literature and images (1912)

Sumer-Aryan Dictionary. An Etymological Lexicon of the English and other Aryan Languages Ancient and Modern and the Sumerian Origin of Egyptian and its Hieroglyphs (1927)

Questionary on the Sumerian markings upon prehistoric pottery found in the Danube & associated valleys of Middle Europe (1928, small booklet)

Makers of Civilization in Race and History (1929)

I've already provided links to Buddhism of Tibet and Lhasa and Its Mysteries, but I'd like now [Jun 2016] to make most of the others readily available likewise, the main absentee being the Sumer-Aryan Dictionary, for which no version in electronic format is currently to be found on the internet.

As usual, the maximal screen display for the facsimile (page-turning) versions can be achieved by using a judicious combination of the options Fullscreen / F11 / Hide Nav Bar / Zoom custom ...%

Please note that the heading inside the top of each box is the link to a synopsis of the contents of that title, though you will then need to scroll down to view it. The only exception to this feature is Makers of Civilization in Race and History, which is only available in pdf format.

The only other potential FAQ to anticipate is why on earth have I gone to such lengths on behalf of an individual widely regarded as having been madder than a box of frogs, prepared (if necessary) to believe in Santa Claus and the Tooth Fairy? The pretentious answer would be that deep calleth unto deep, and that his critics were out of their own depth, but I'm prepared to be realistic and simply say that he wrote sane and eminently readable prose, seems to have been a decent human being, and had the right surname as regards my own mission statement. I don't for a moment suspect that he simply sat in his study with a decanter of port and made it all up, but he might be accused of a Procrustean interpretation of the data he undoubtedly had at his disposal. But that's not for me to try to judge. 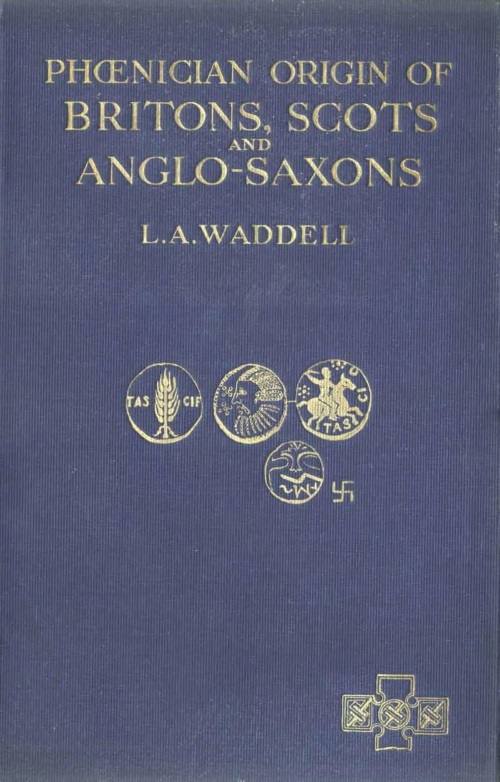 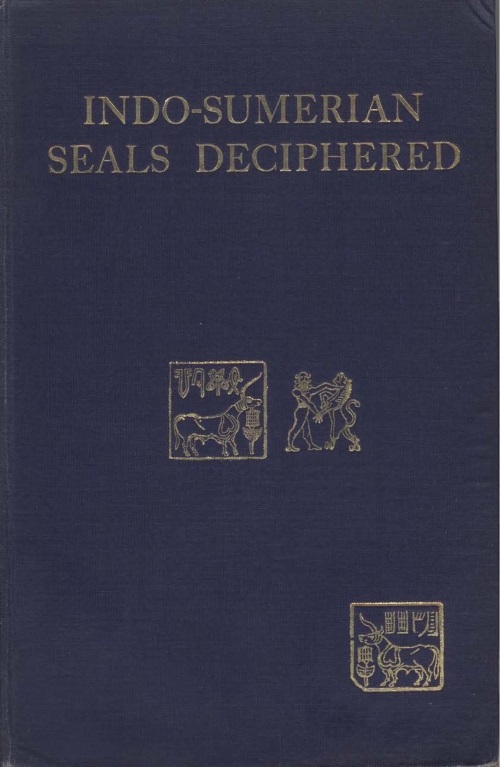 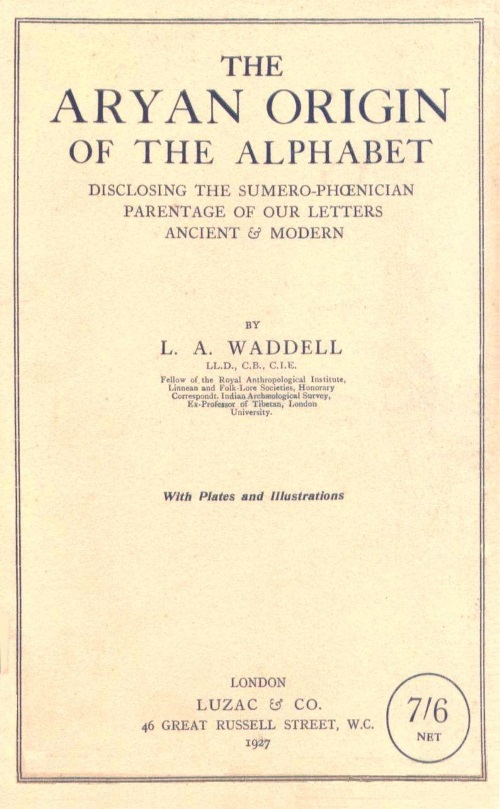 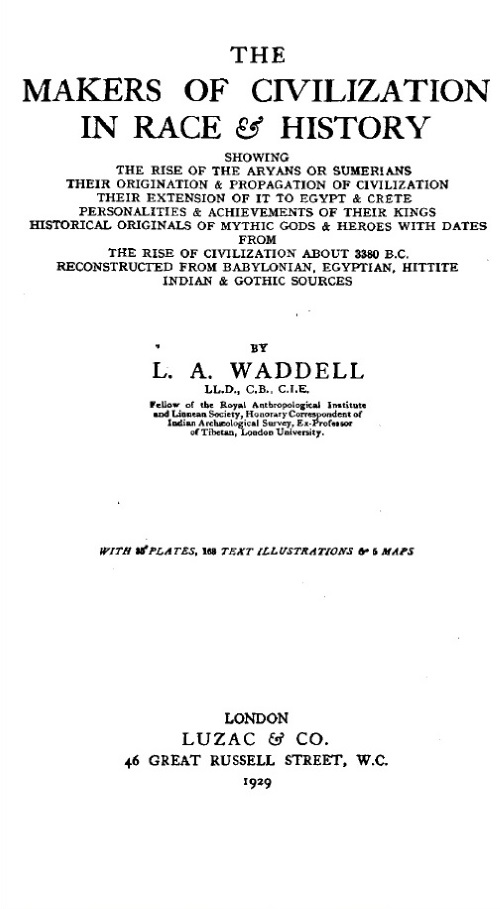 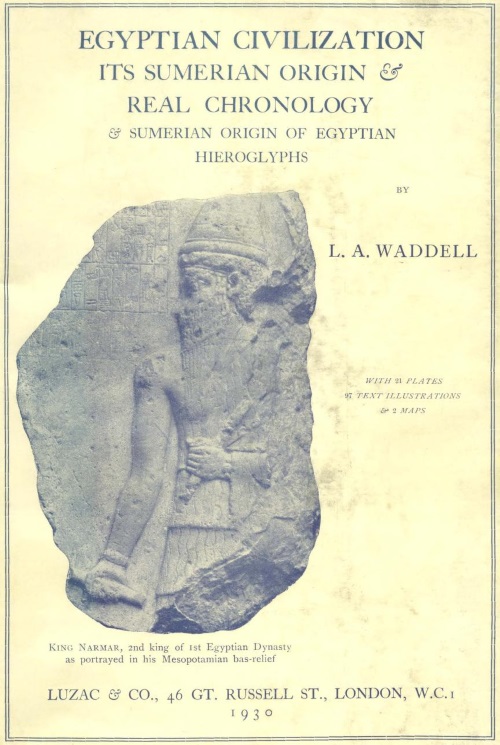 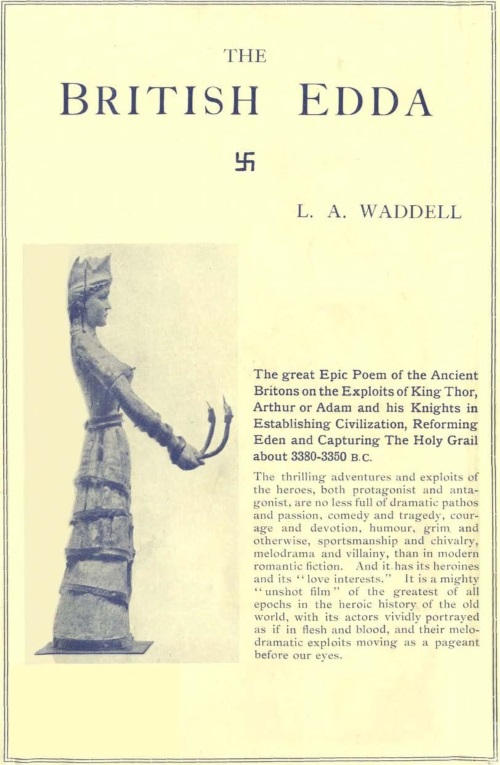 or here for pdf of first part

or here for pdf of second part

or here for pdf of third part.

or here for facsimile of second part

(there is as yet no facsimile of third part).