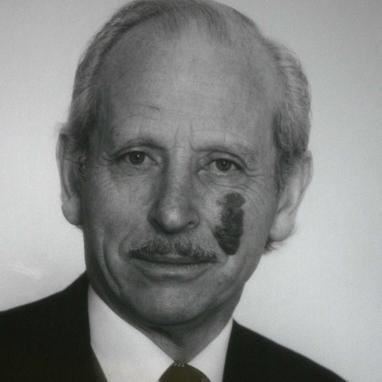 FORMER colleagues will join family and friends at Durham Cathedral for the funeral of a respected classics academic next week.

A widower, he survived his wife, Elspeth, by ten years.

Their daughter, Julia, who is in social work, lives in Bristol.

Following his wife's death, Prof Townend formed a relationship with partner Elizabeth Still, with whom he lived until her death in 2007.

Born in Surrey in September 1919, he was educated at Haileybury School and at Merton College, Oxford University.

Following the war, he taught at Liverpool University from 1946-66, after which he came to Durham as Professor of Latin for the last 18 years of his working life, up to retirement in 1984.

He remained active in the classics field, publishing three books and several articles.

Former colleague, retired ancient historian, Professor PJ (Peter) Rhodes, said: "We like to think we're the next best classics department after Oxford and Cambridge, and he certainly played his part in that."

• The funeral takes place at the cathedral, on Wednesday, at 1.30pm. It will be followed by cremation. Donations can be made in lieu of flowers to Oxfam or St Cuthbert's Hospice.

It is with great sadness that we announce the death of Gavin Bernard Townend, Professor of Latin at Durham from 1966 to 1984. Prof. Townend died peacefully in Durham on 20th March 2010, at the age of 90.

Prof. Townend's funeral will take place in Durham Cathedral at 1:30 p.m. on Wednesday 31st March. All are welcome to the service and refreshments afterwards. No flowers, please; but donations to St Cuthbert's Hospice or Oxfam.