[John] Goodwin and Robert Waddell certainly weren’t colleagues, and weren’t even of the same engineering discipline, but as far as I can ascertain they were of like mind, both involved in heavy engineering (in different companies), and most importantly were close neighbours in 1920’s Chesterfield.

Goodwin was evidently at one point General Manager of Engineering at the Sheepbridge Coal & Iron Co, of Chesterfield, and Waddell (at that or another point) was Works Manager of the Brown Bayley steel company in Sheffield. If only Uncle Sandy were here to explain it all.

Be that as it may, for me the important connection was, and is, that Goodwin’s daughter Nancy remained in contact with my father Walter, so that in due course I was introduced to her family, particularly her daughter Alison - whose first name was Jane, as my Aunt Jane was Alison’s godmother (as I only learned many years later). 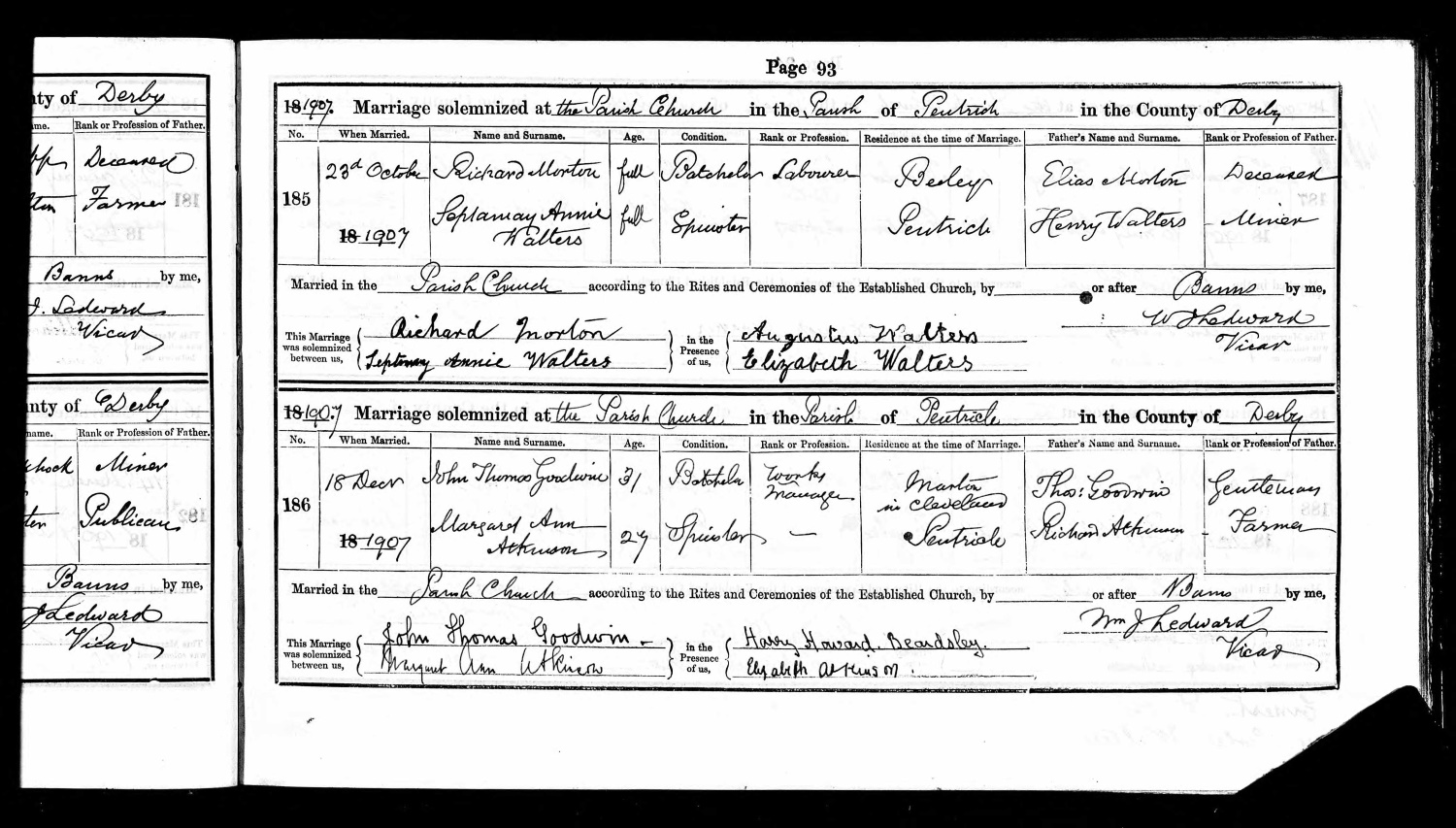 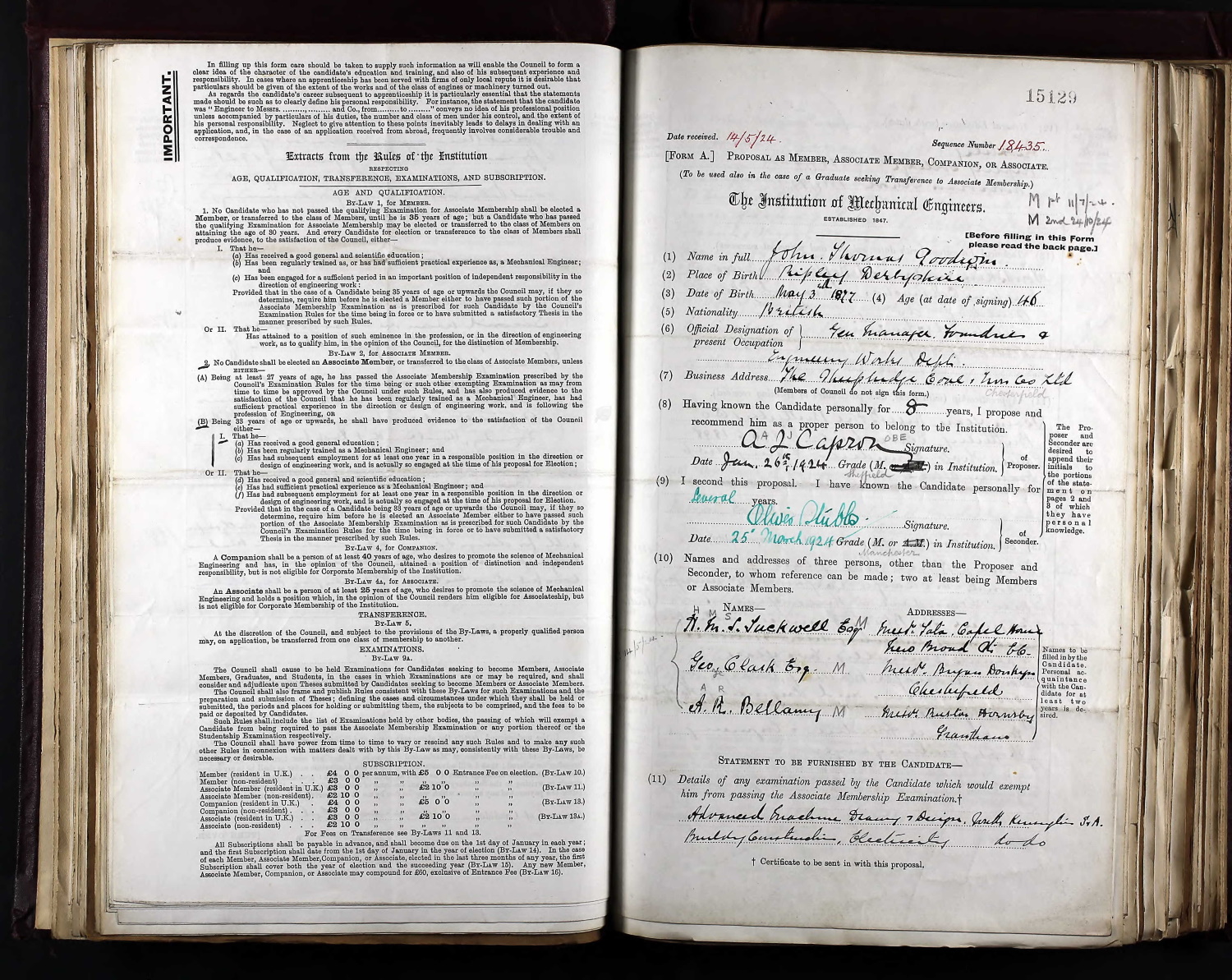 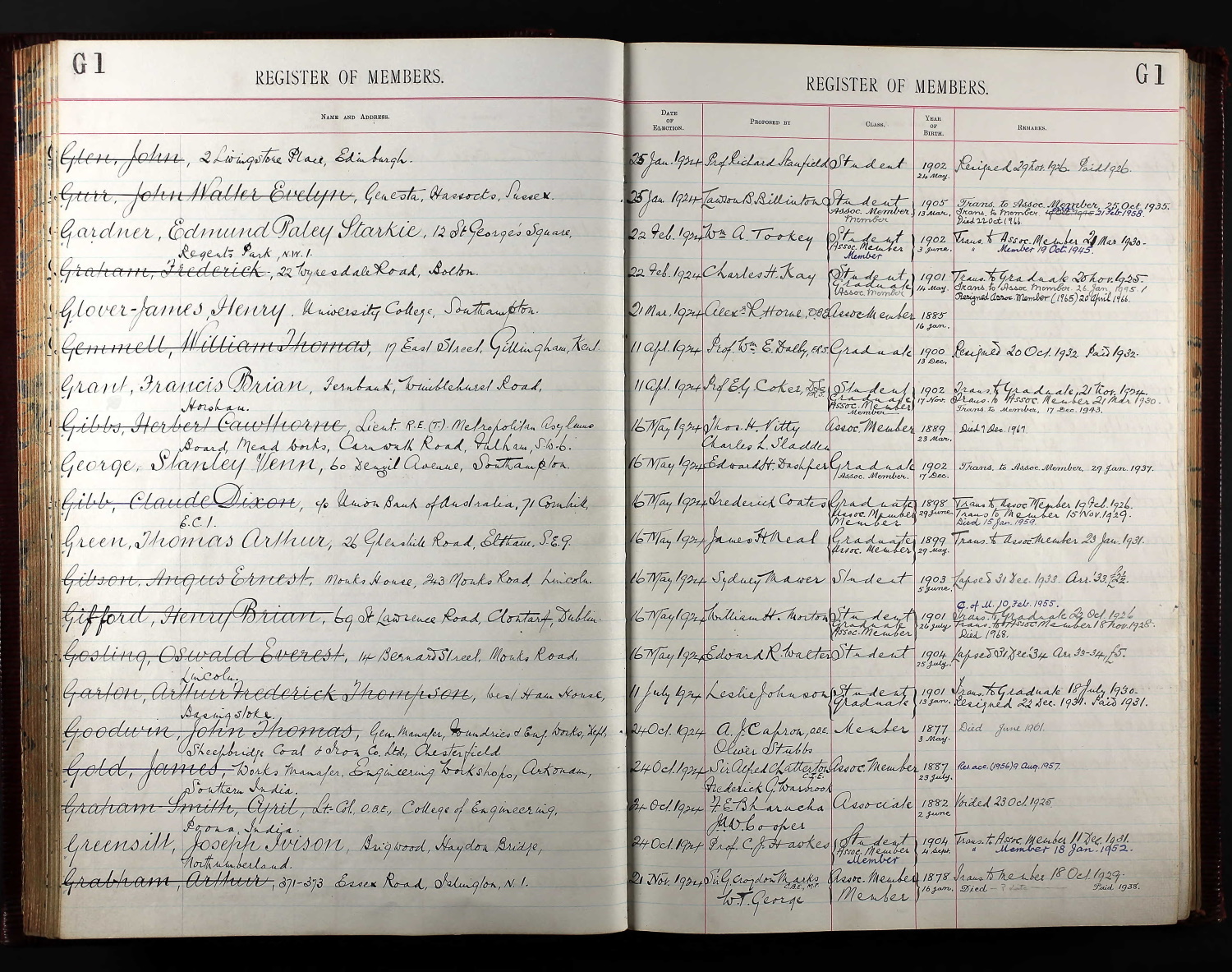