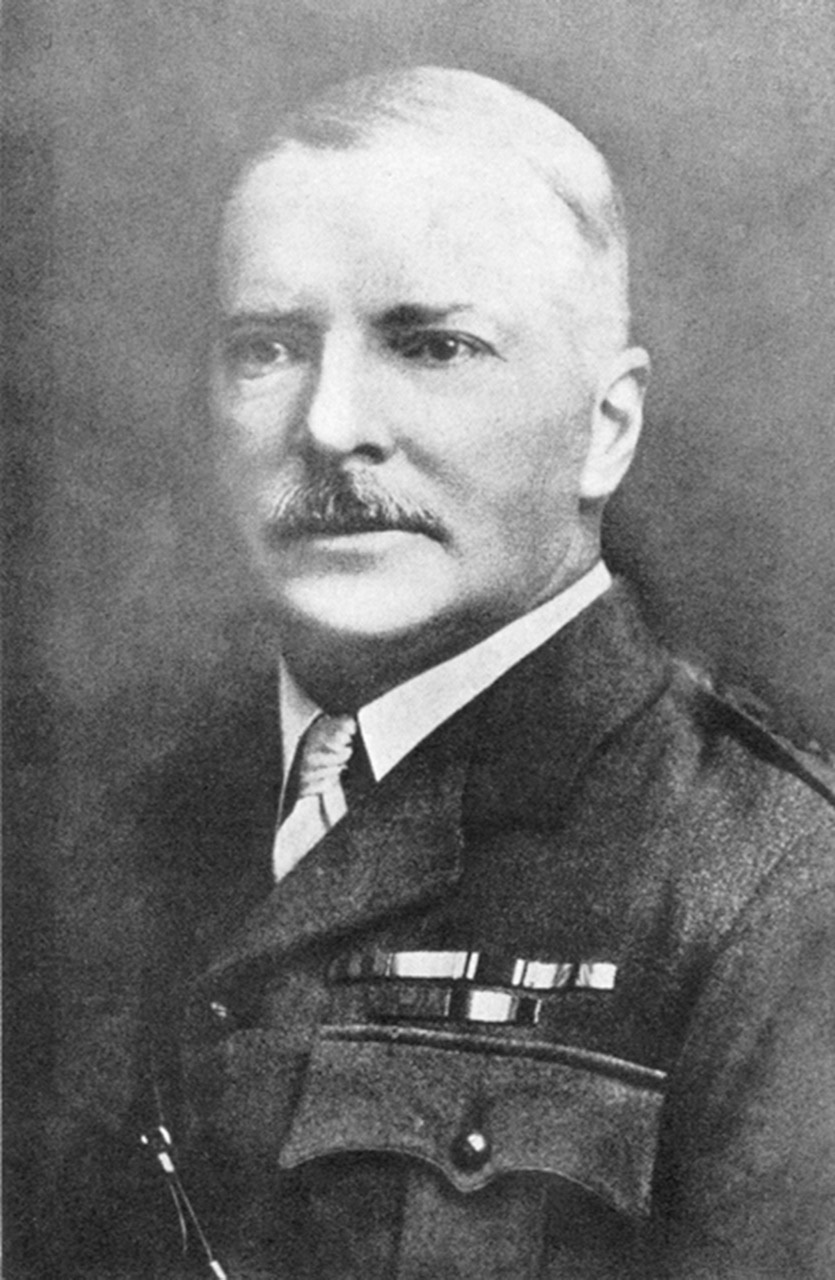 I am a retired Lieutenant Colonel of the 6th Gurkha Rifles and have been doing some research on William Campbell Little who commanded our 1st Battalion 1918-1922. We have discovered that his medals have recently been sold at auction in Canada which has raised our interest as it is always sad to see medals going outside the family.

From the information you include from Alexander Waddell's summary I note that WCL was initially commissioned into the Marines then transferred to the 3rd Gurkha Rifles before joining the 6th Gurkha Rifles in 1907. I am surprised that he transferred initially to the 3rd Gurkhas as the badge atop the ornate frame of his medals (of which I have a photo) was a 5th Gurkha one. The medals also include the Order of the Star of Nepal though I have no background as to why he was awarded this. Also, our 6th Gurkha Regimental History makes no mention of him being wounded while on the Suez. Instead it records that he was severely wounded during the battle for Gurkha Bluff on 13 May as a Major in command of D Company of the Battalion.

I attach a photograph of WCL taken I believe when in command of the 1/6th Gurkha Rifles [see above].

You may also be interested in these notes I have extracted have from our Regimental History: