A Rollicking Weekend at West Dean

It was said by Maximilien de Bethune (1559-1641), Duc de Sully, that the English take their pleasures sadly, and to an extent he was right, of course. But he based his observation on the upper echelons of English society under public scrutiny. The first two photographs seem to bear him out.

Behind the scenes, of course, the upper echelons of English society behave just as badly as anyone else, as anyone even slightly familiar with the revelations of the tabloids regarding our Royal Family's younger generation over the past 30 years would readily concede.

But the years pass and even the most dedicated hedonists find that cigarettes and whisky and wild wild women are somehow not so much of a must-do, or even a can-do, as they used to be... 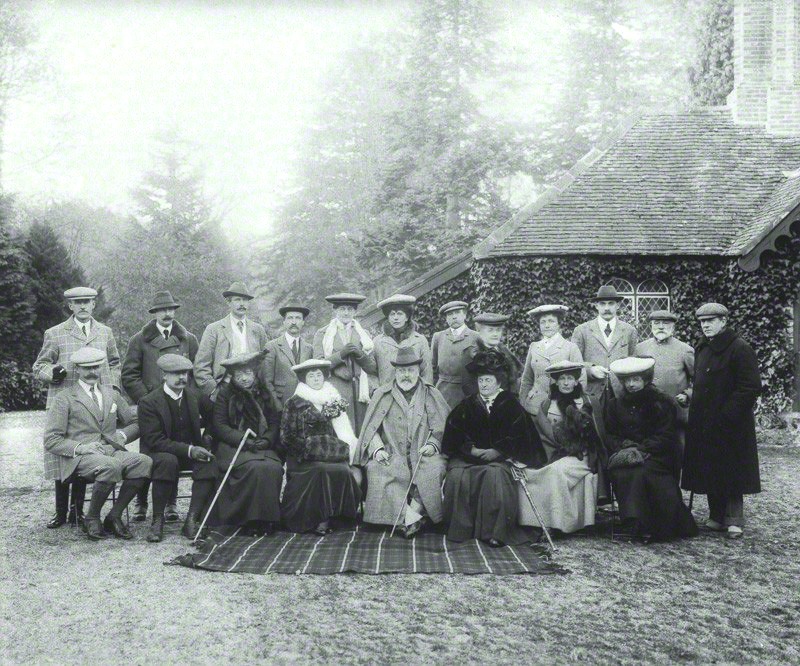 The Marlborough House Set whooping it up at West Dean, 29 Nov 1904 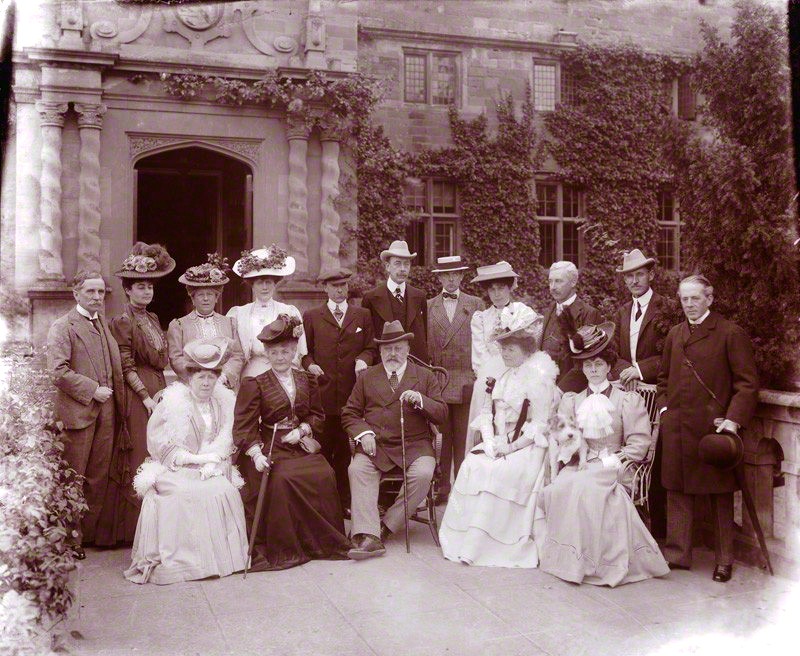 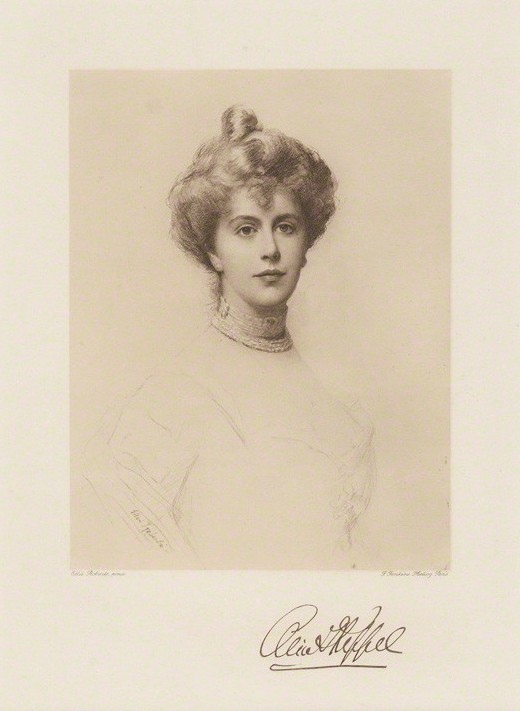