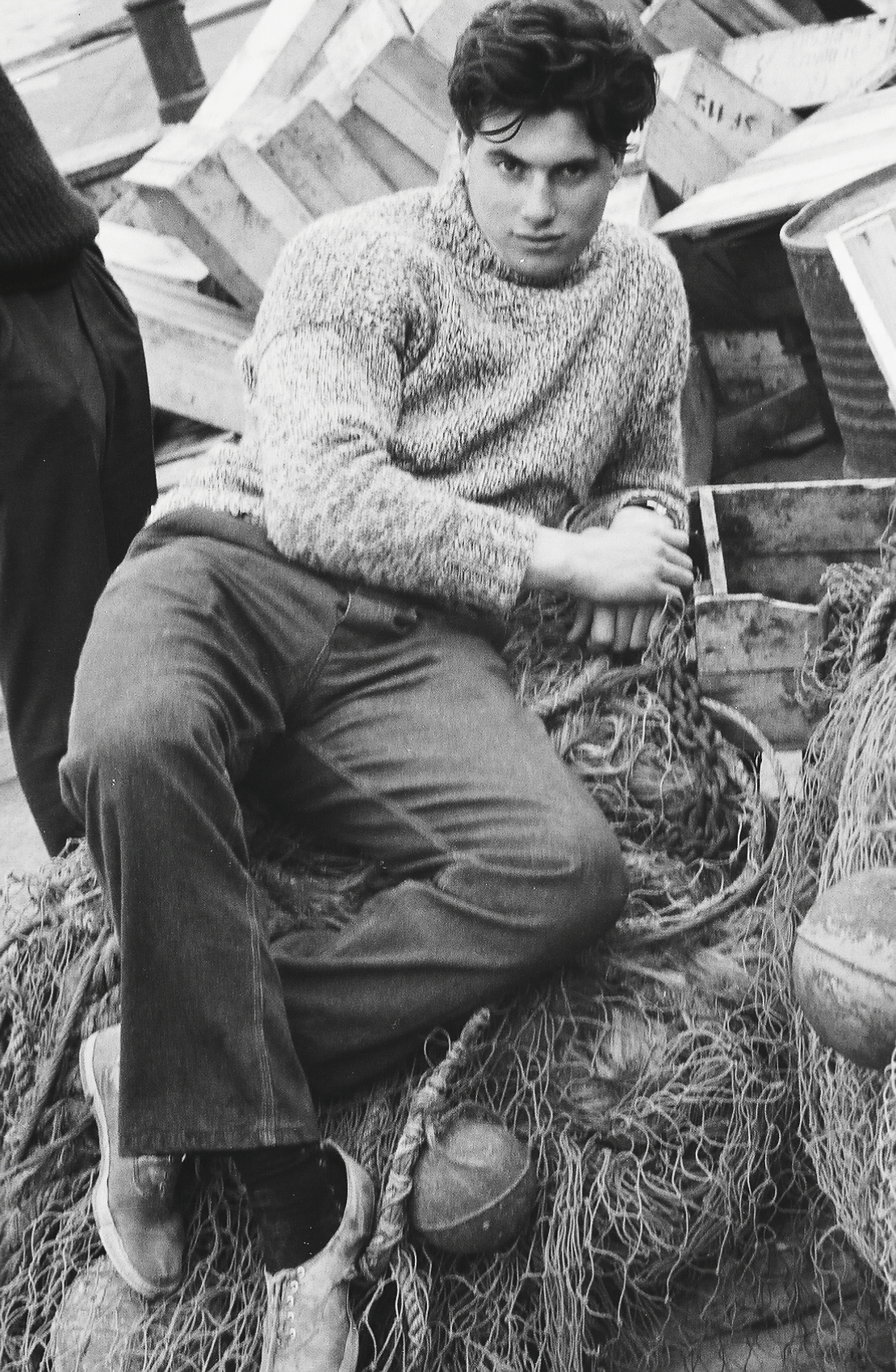 Patrick was the son of Grey d'Estoteville Townsend Skipwith and Sofka Dolgorouky (descended from Rurik, Prince of Novgorod considered the founder of Moscow, and a Greek slave-girl won by a Polish count from an Austrian prince in a card game. On her mother's side she was descended from Catherine the Great's illegitimate son, Count Bobrinsky, and from a foundling probably the child of the Tsar's brother).