The Erskine of Alva & Rosslyn Connections

I had wondered whether I'd ever get down to completing this Connection, but my recent (Jun 2015) realisation that Rosemary Millicent Leveson-Gower (see below) might easily have become Princess of Wales at the end of the Great War, and subsequently Queen of England, has provided the necessary nudge.

First of all, the lovely heraldic stuff – Andy Warhol once described himself as 'deeply superficial', and this irresistible oxymoron perfectly describes my knowledge of heraldry. What little I did acquire a couple of years ago has by now mostly evaporated, so I'll just refer you back to the opening sections of the Erskine of Mar and Dun Connection for commentary. 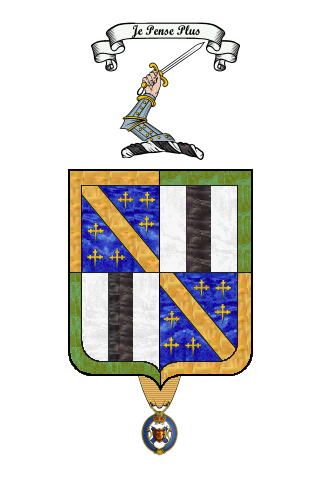 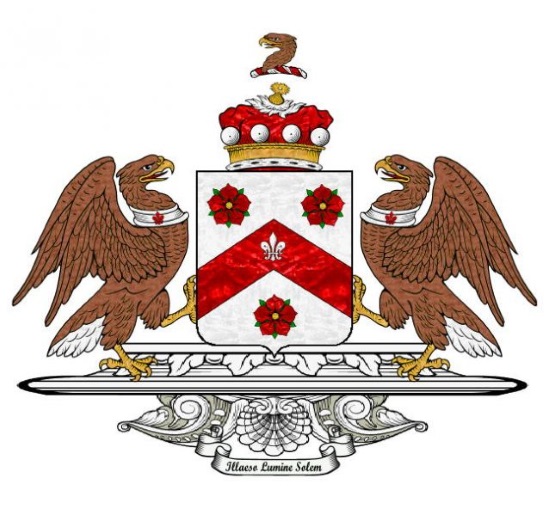 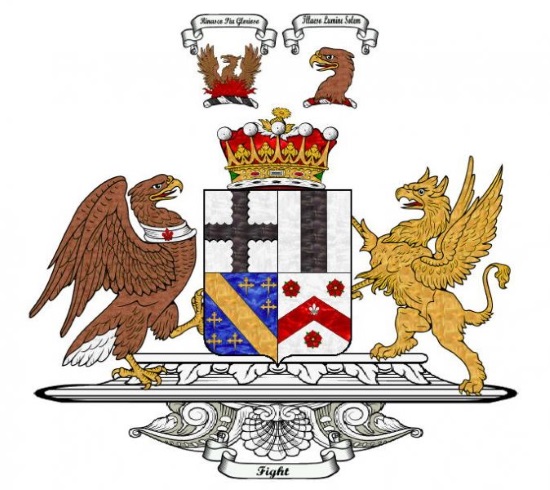 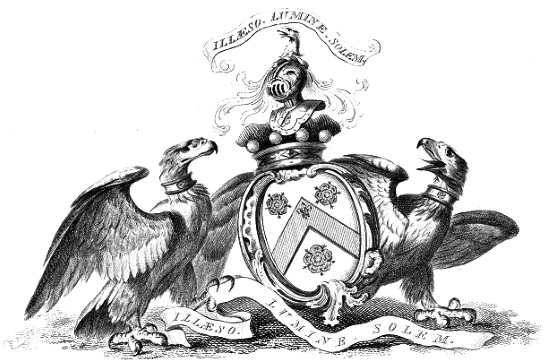 And then of course the ancestral piles – not hereditary haemorrhoids, but the great houses in which this branch of the Erskines resided. These are difficult to illustrate, as the original Alva House (built by the first Sir Charles Erskine) is no more, and Rosslyn Castle (built during the Middle Ages), looks scarcely more to judge from the picture below, although one section has been completely renovated and modernised in recent years. 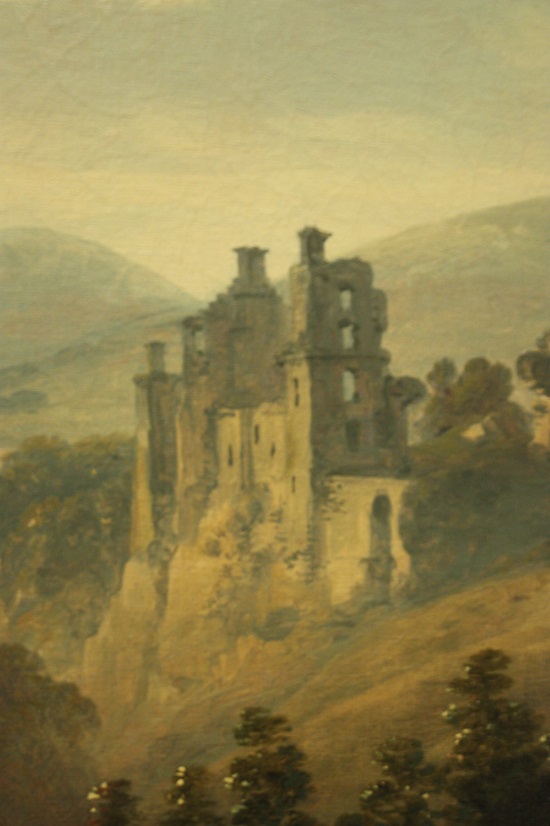 The ruins of Rosslyn Castle
(detail from landscape painted in 1803)

Far better known these days, of course, is Rosslyn Chapel – founded on a small hill above Roslin Glen in the mid-15th century by William Sinclair (1410-1484), 3rd Earl of Orkney, 1st Earl of Caithness, and Baron of Roslin. The Sinclair family remained Catholic despite the Scottish Reformation in 1560. Presumably the Chapel redenominated to the (Presbyterian) Church of Scotland at that time, but it was later closed for over a century until it reopened in 1861 with adherence to the (Anglican) Episcopal Church of Scotland. 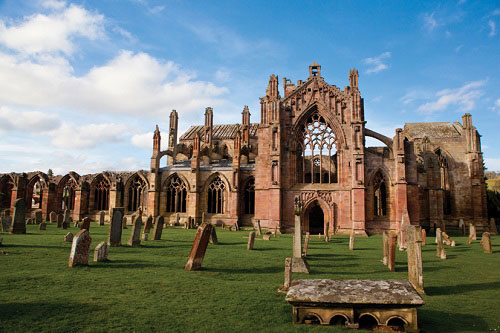 I was sent a copy of the da Vinci Code to read whilst recuperating from brain surgery in 2004; maybe the Little Grey Cells had suffered some collateral damage, but I thought the book was pretentious, turgid drivel. I persevered out of loyalty to the friend who'd sent it, but the denouement in the Rosslyn Chapel remained unread – maybe it would have been worth finishing at home!

But having now seen internet pictures of the strange phantasmagorical interior of the Chapel, I would very much like to visit it myself, Dan Brown notwithstanding.

I'm (as usual) very grateful indeed to two remarkable websites which in each of their own inimitable ways made the following tabulation possible, plus almost every other table of descent in OrnaVerum

Let's also hear it for the almost supernaturally brilliant search engine Google. How strange that it should have Googlemail as a stablemate.

$ He inherited the Rosslyn and Dysart estates in 1789, from his cousin James Paterson St Clair, upon which he adopted the surname of St Clair-Erskine. In 1805, he inherited the title of Earl of Rosslyn (created 1801 for Alexander Wedderburn); since that date, the Rosslyn estate has been in possession of the Earls of Rosslyn. He presumably was known ever after as Lucky Jim.