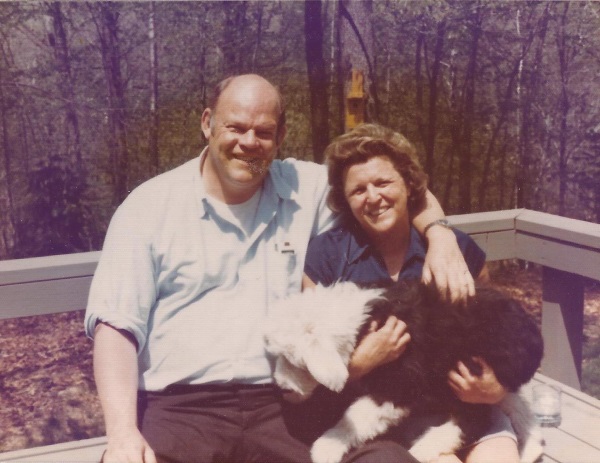 Peter Watkins, an American almost needless to say, was absolutely huge, 6'8", towering over his very pleasant girlfriend Marge who was rather more than 6' tall herself. For reasons obvious to readers of Gulliver's Travels, Sonia and I privately referred to him as Quinbus Flestrin.

A genial chap, perhaps rather lacking in subtlety, he was absolutely devoted to Ron, whom he regarded as his father confessor and the straightest arrow in the quiver of life.

Tragically, he was stricken a few years later with inoperable cancer and wrote an emotional letter of farewell to Ron, who remarked that his own letter of reply was the hardest he had ever had to put to paper.