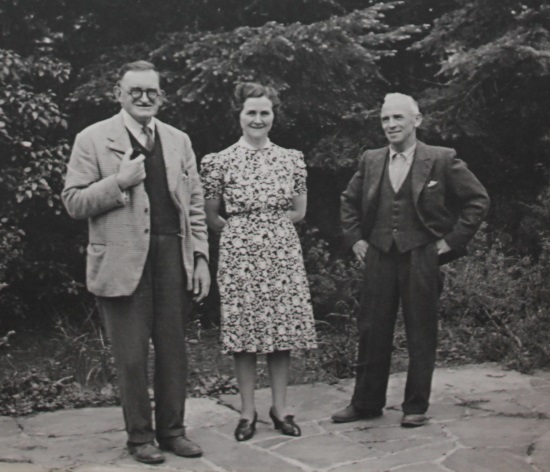 Roland Bryce was a well known horticulturist. His father was Liberal MP for Aberdeen (1906 – 1918), and his uncle, Lord James Bryce, was at one time Chief Secretary in Ireland.

After a distinguished course at Balliol College Oxford (1908 – 1912), Bryce became attached to the British Foreign Office and served in the 1914–18 war.

He was later involved (presumably as a member of the British delegation to the Conference of Ambassadors in Paris) with the task of settling the boundaries of the newly-created country of Yugoslavia in Jul 1922.

His attachment to Glengarriff was so keen, however, that he sacrificed his career to take up permanent residence there on the death of his father in 1924; from 1932 onwards, he took an active role in adding to and maintaining the already well-known collection.

He was appointed peace commissioner for County Cork and the adjoining counties in 1939.

Bryce was at one time Vice-President of the Royal Horticultural Society of Ireland and Governor of the College of St Columba, Rathfarnham, Co Dublin. He was also president of the Glengarriff Tourist Development Association and the local golf club.

PS Somewhere along the way, I picked up the following cryptic summary of Roland Bryce's personal details: 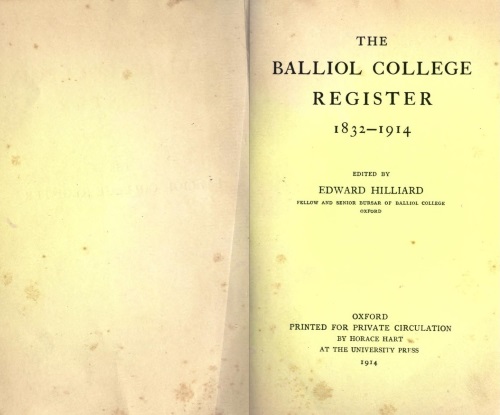 The abbreviations ALS, ADL and FFU identify his Balliol tutors: Arthur Lionel Smith, Alexander Dunlop Lindsay and Francis Fortescue Urquhart, as may be seen from p xi of the College Register above.

As evident from his father's letters to The Times that we encounter later on, 35 Bryanston Square was the long-time family house in London.