Most of us, if pressed, would admit to conceptualising our conscious 'me-ness' as a little man (woman) sitting at our mental reception desk, scrutinising all our incoming perceptions and integrating them into our ongoing 'personal' awareness of the outside world.

This little man, better known as a gender-free homunculus, is effectively an epi- or meta-epiphenomenon, a construct to represent ourselves to ourselves, just as an epiphenomenon represents our perceptions incoming from the outside world. And it's a comfortable illusion, protecting ourselves from the rather repellent reality that basically we're just a bag of organic jelly in a bony cranium.

The homunculus argument is a fallacy arising most commonly in the theory of vision. One may explain human vision by noting that light from the outside world forms an image on the retinas in the eyes and something (or someone) in the brain looks at these images as if they are images on a movie screen (this theory of vision is sometimes termed the theory of the Cartesian theater: it is most associated, nowadays, with the psychologist David Marr). The question arises as to the nature of this internal viewer. The assumption here is that there is a "little man" or "homunculus" inside the brain "looking at" the movie.

The reason why this is a fallacy may be understood by asking how the homunculus "sees" the internal movie. The obvious answer is that there is another homunculus inside the first homunculus's "head" or "brain" looking at this "movie". But that raises the question of how this homunculus sees the "outside world". To answer that seems to require positing another homunculus inside this second homunculus's head, and so forth. In other words, a situation of infinite regress is created. The problem with the homunculus argument is that it tries to account for a phenomenon in terms of the very phenomenon that it is supposed to explain.

So is there an alternative explanation, or model, of what we think of as ourselves? For me, an insight gained from the six BBC Reith Lectures, entitled "The Mechanics of the Mind", given by Colin Blakemore in the autumn of 1976, gave me a satisfying notion of what is involved (though basically we are that bag of jelly, no escape from that). 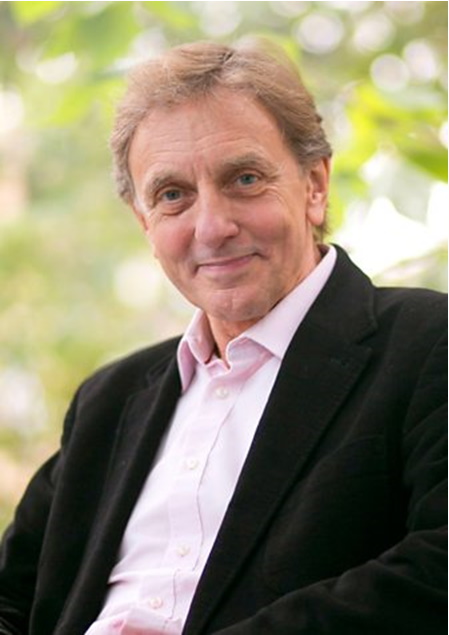 So, for example, the self-awareness of humans (and just a few higher animals such as dolphins, elephants, apes, and African Grey parrots – such as Polynesia in the Dr Dolittle stories) is simply a feed-back from basic-level awareness as per ordinary wild or domesticated animals.

Which in turn is simply a feed-back from the bargain-basement level of awareness in the insect kingdom, for example. And so on down the line to the total mental inertia of vegetables and minerals.

Wow, some insight! To slightly adapt that wonderful line from Horace, 'Parturiverunt montes, natus est ridiculus mus', meaning, as Jeeves would have patiently explained to Bertie Wooster, 'The mountains [have gone] into labour, and a ridiculous mouse [has been] born', a neat expression to describe huge efforts (well, I've spent a whole afternoon documenting this) that have amounted to very little, except perhaps a change in perspective.

But it might work upwards as well (perhaps this is what is briefly attainable through concentrated Hindu-style meditation). If this should generate an evolutionary edge, it would lead to biological adaptations in the brain that provided it effortlessly.

You may well feel that I make a bogus distinction between awareness and consciousness, and that they're really synonymous. Perhaps you're right, but for my own purposes I'm using "awareness" to mean a passive perception, and "consciousness" to be an active perception. We all know that if we're searching for something mislaid in a cluttered room there is a world of difference between just passively glancing around, and on the other hand, consciously scanning for the object in question. 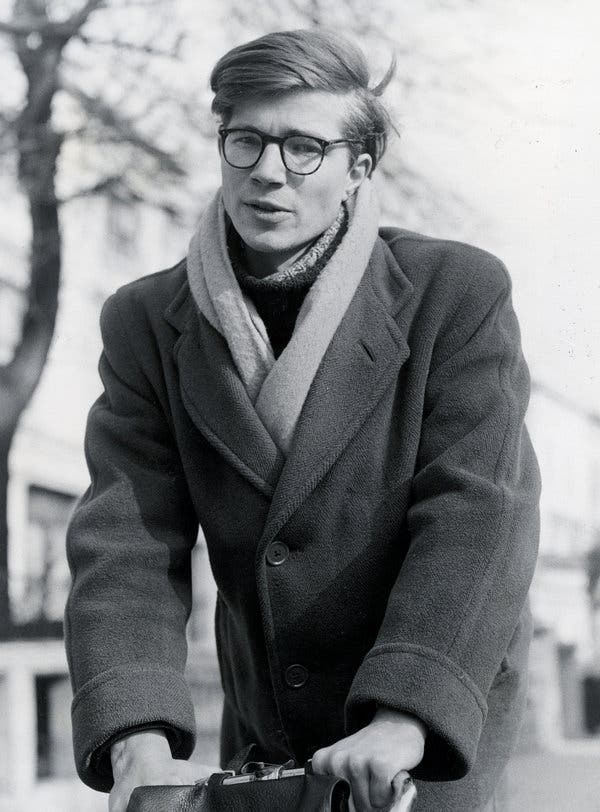 Colin Wilson in his remarkable book The Outsider (1956), which I read avidly a year or two later in my teens, described the existentialists' passive acceptance of the world around them, numbly and uncomprehendingly, aware of the picture as a whole but not of its components. Aware, but not aware of their awareness! 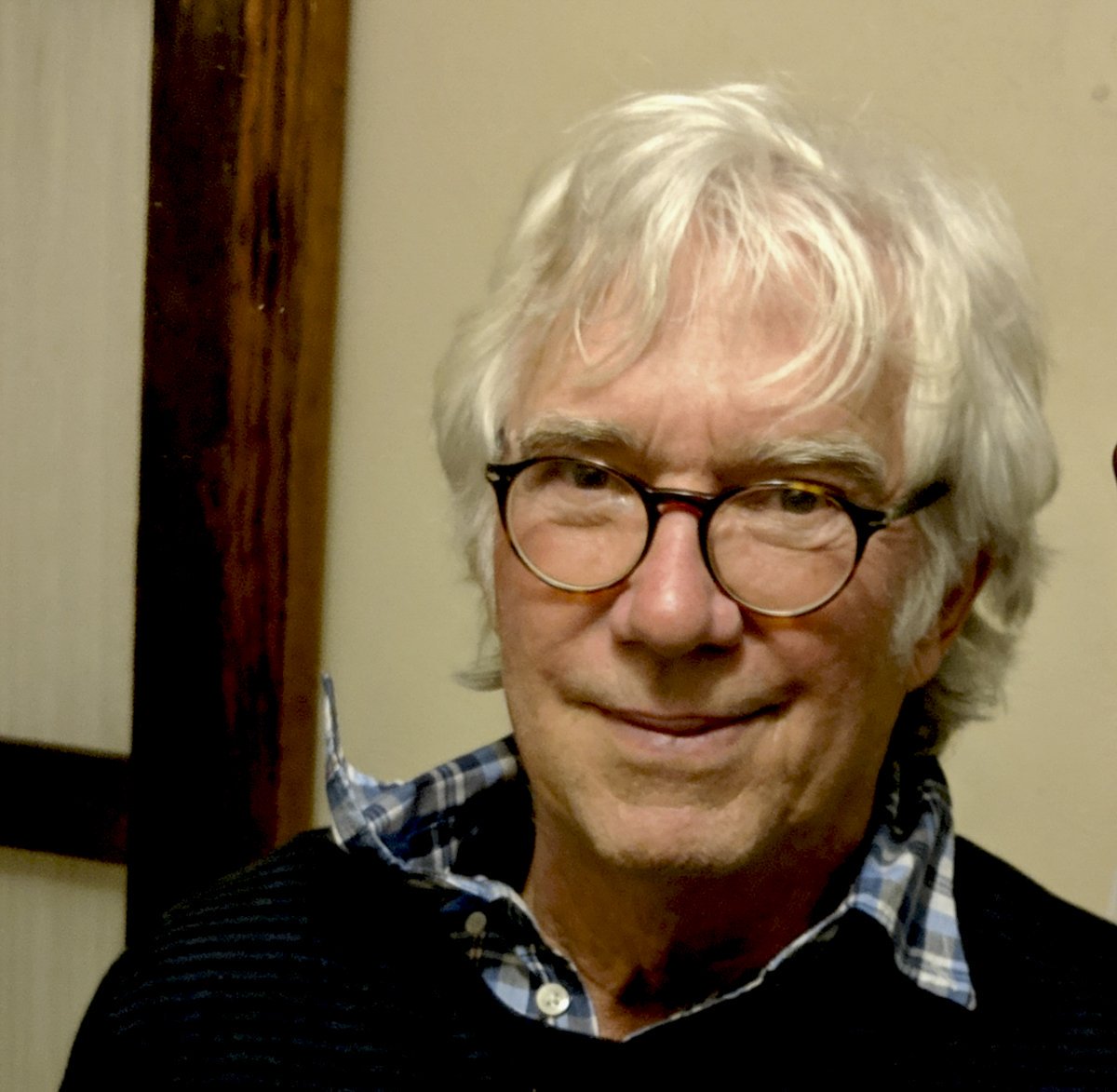 Rudy Rucker, in his book Infinity and the Mind, Penguin (1995), has a very interesting section (pp 214-216) on the Zen concepts of "pranja" and "vijnana", which pretty well reflect the distinction I've tried to make above. Pranja implies that the observer is undifferentiated from what he observes, whereas vijnana implies that the observer is consciously distinct from what is around him.

It ought also be observed that "consciousness" in common usage simply means wakefulness, as opposed to sleep or the state of traumatic torpor known as unconsciousness, not to be confused with the usage foregoing.

And, though of no relevance to our sense of self as discussed above, let's not forget the boys in the back room (see what'll they have – though in my case they invariably go for some cheap variety of Sneaky Pete) – otherwise known as the (sub)(un)conscious, in many ways the most remarkable part of our bag of jelly. Ask a conscious question, and the odds are that the subconscious will answer it, as all mathematicians, cryptic crossword enthusiasts, and other assorted riff-raff know.

When the first signs of mental instability were kicking-in during my early teenage years I came across a paperback version of the following classic on a second-hand bookstall and found it absolutely fascinating as a guide and mentor to the emotional dynamics of the conscious and subconscious. It may not pass Popper's falsifiability test, but wotthell Archy. 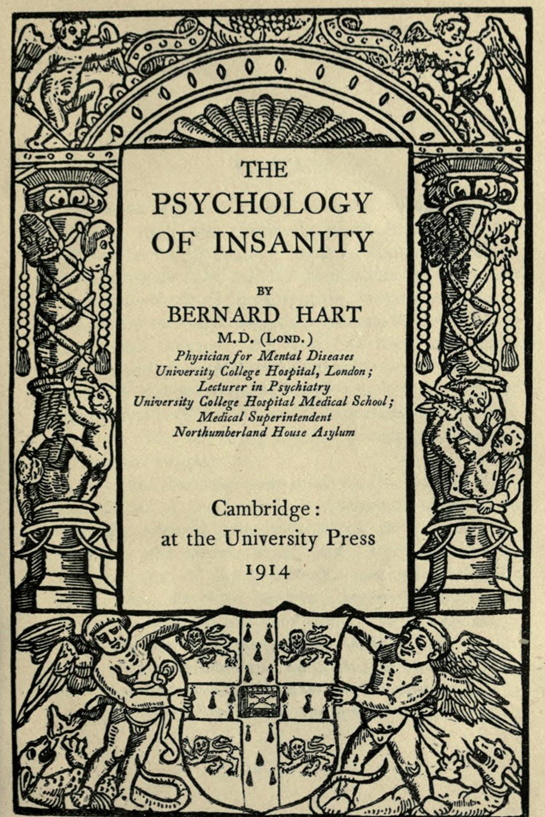 (Click here for facsimile page-turning version)
As always with such online facsimile versions, the maximal screen display can be achieved by using a judicious combination of the options Fullscreen / F11 / Hide Nav Bar / Zoom custom ...%

I've been a bystander for most of my life, marvelling at the dullness of life as so many people around me – particularly adults – seemed to live it. That sort of mindset can – and did in fact for me – lead to a degree of solipsistic arrogance. But on the other hand it provides a self-protective detachment from the sort of things that happen in life, particularly to people with that sort of attitude. (As was once said, and I wish I could find the quotation, a classical education enables you to tolerate stoically your resultant inability to earn a decent living.)

My own rather passive, or dismissive, approach to life during my adolescence infuriated my mother Katie, who used to shriek at me "You're not normal!". Well if that was normal behaviour, she could keep it. But she kept it up, with variations, decade after decade. I heard Einstein's definition of madness the other day, which reminded me of her, "Doing the same thing over and over again and expecting different results".

But a life-long friend from schooldays once remarked that I was the sanest person he knew, which I took as a great compliment, though as he'd become a professional musician there probably wasn't much competition.

Blessed are the cracked, for they let in the light.