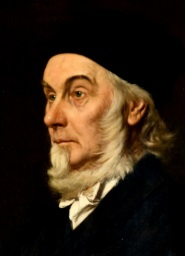 A brief (though probably simplistic) indication of the main strands of Scottish Protestantism might well be helpful. Take a deep breath ... and Google the Wikipedia links for further clarification.

The Scottish Episcopal Church is Anglican (equivalent to the Church of England).

The Church of Scotland (aka the Established Church or Kirk) is Presbyterian (ie governed by Elders rather than Bishops).

Probably much to the indignation of the good people of Girvan, I'm starting with a more or less direct transcription from their excellent website www.ayrshireroots.com/Towns/Girvan/Girvan.htm

The Rev Peter Hately Waddell LL D [was] born at [the ancestral seat of] Balquhatston, Slammannan, [Stirlingshire] on 19 May 1816. [He was] licensed as a minister of the Established Church in 1841. [He] joined the Free Church in 1843 at the Disruption. But, disagreeing on some point of government, [he] left it the same year, and founded a church for himself at Girvan, known as Waddell's Church, aka The Church of the Future, where he preached for 19 years. In 1862 [he] removed to Glasgow, and founded [the] Trades Hall Congregation, still independent of any other denomination [though the Rev John Mitchell led the majority of his Universalist congregation (then also meeting in the Trades Hall, Glasgow) to join PHW's Church at that time]. 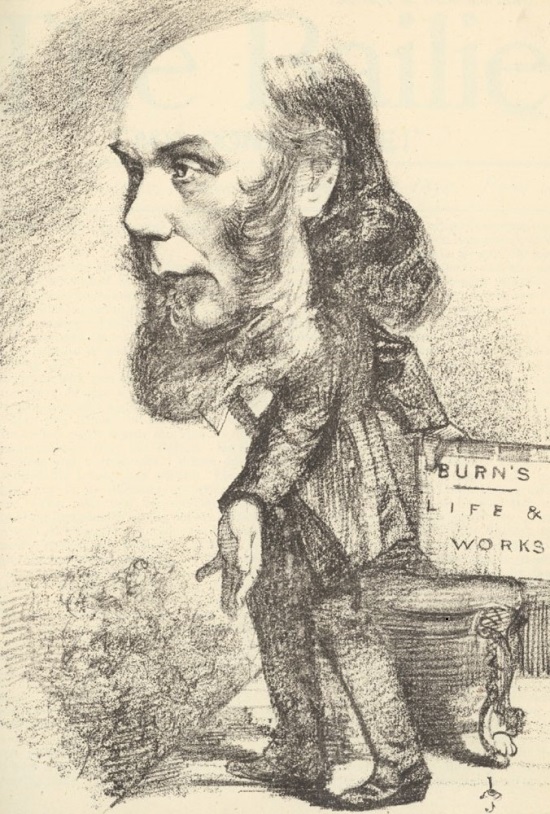 By courtesy of Gavin Main Waddell

As chairman of the Burns' Centenary celebration, in the Cottage, Alloway, [in] 1859, he delivered an address that at once raised him to fame as a man of high literary genius. [He] published lectures on Burns, Shakespeare, Scott, Knox and Luther. [He also] published an edition of Burns, critical and biographical, in which he restored to the original many alterations made by previous editors. [Plus] Psalms frae Hebrew intil Scottis1, Isaiah intil Scottis2, Christ of Revelation and Reality3, Behold the Man, a Tragedy for the Closet4 [, and his tour de force Ossian & the Clyde5].

I've got to say that to me this last item does come across as slightly eccentric, given that its full title reads

Ossian and the Clyde
Fingal in Ireland
Oscar in Iceland
or
Ossian Historical and Authentic,

But this pales into insignificance compared with the magnificent dottiness of his Biblical translations into Lallans (or Scottis, the Lowland dialect), a specimen of which can be seen by clicking here.

Almost by definition, clergymen follow a different drum from ordinary folk, and their capacity to surprise the rest of us is not to be wondered at. But from what soil did this particularly unusual individual spring?

(This section may have to be entirely rewritten, because of persisting uncertainties as to the preceding rungs of his genealogical ladder.)

Most people in that era were fortunate to survive birth and early childhood. Peter was fortunate even to have been conceived, as his father James (himself blessed with five sisters) managed to father nine consecutive daughters by his first wife (her fate is unknown, though she may well have died in a subsequent childbirth). James remarried in 1815 to one Alice Hately, and they joined forces to produce Peter in 1816 (or 1817, opinions vary), who one hopes was suitably grateful for his father's persistence in producing a male heir. None of Peter's younger siblings survived childhood, alas.

"... until the mid-19th century, many students did not bother to go through the formalities of matriculation and especially graduation. Instead, they would attend various classes and if necessary, for future employment purposes, obtain a certificate directly from individual Professors. This means that while a student may have attended the University of Glasgow in this period, but not left any record of their study in the University Archive. [However,] In 1858 the Universities (Scotland) Act made matriculation compulsory ...

The following printed books containing the names of graduates and matriculated students to 1897 are available in many major libraries and online (please note: the University of Glasgow is not responsible for creating or maintaining these online copies):

W Innes Addison, The Matriculation Albums of the University of Glasgow from 1728 to 1858 (Glasgow, 1913). (Available online via link above)"

His name doesn't appear in matriculation records during the likely period 1832-1837, nor in the roll of graduates. He must therefore have attended informally rather than as a dedicated student. In later years (1898) he was awarded the honorary degree of LL D by Tusculum College, USA, probably in recognition of his religious and literary writings.

His career has already been outlined in the Introduction, and can be followed up in the Wikipedia reference, which states he was still a student of divinity in 1843 soon after which he began his ministry.

And please see the very revealing Memoir of the late Rev Dr Peter Hately Waddell, which makes a remarkably dispassionate appraisal of the man and the minister. But perhaps it's better to be interesting than merely perfect. Only one person has ever managed both!

In 1845 he married Helen Halcro Wardlaw, who eventually outlived him by two years, having produced six offspring along the way. We will shortly meet two of these, William and Peter junior. 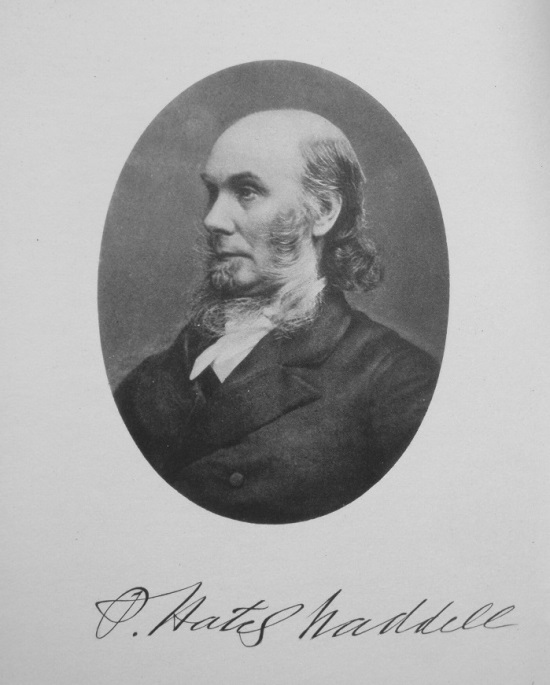 From PHW Jr's Selected Writings of PHW Sr, by courtesy of Robert Mitchell

Scheme of A Confession of Faith and Church Government
Adopted by a Reforming Protestant Congregation at Girvan
And Addressed by them to their Brethren in the Church and in the World, John Miller, Glasgow, 1844:

books.google.co.uk/books?id=aTRcAAAAQAAJ&printsec=frontcover&source=gbs_ge_summary_r&cad=0#v=onepage&q&f=false (this is an electronic facsimile and can be read like a e-book)

plus many others cited in the Wikipedia article, together with the biography already referred to in the Memoir mentioned above:

There is a possible misattribution of authorship between father and son (please see the latter's profile) in several works listed in the Wikipedia article: