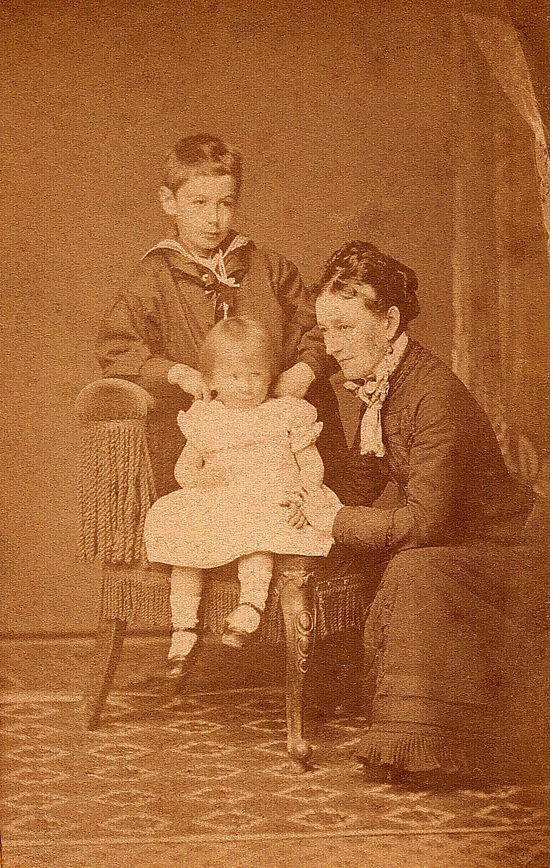 (George already betrays that look of brooding detachment, almost a thousand-yard stare, so evident in all his later portraits) 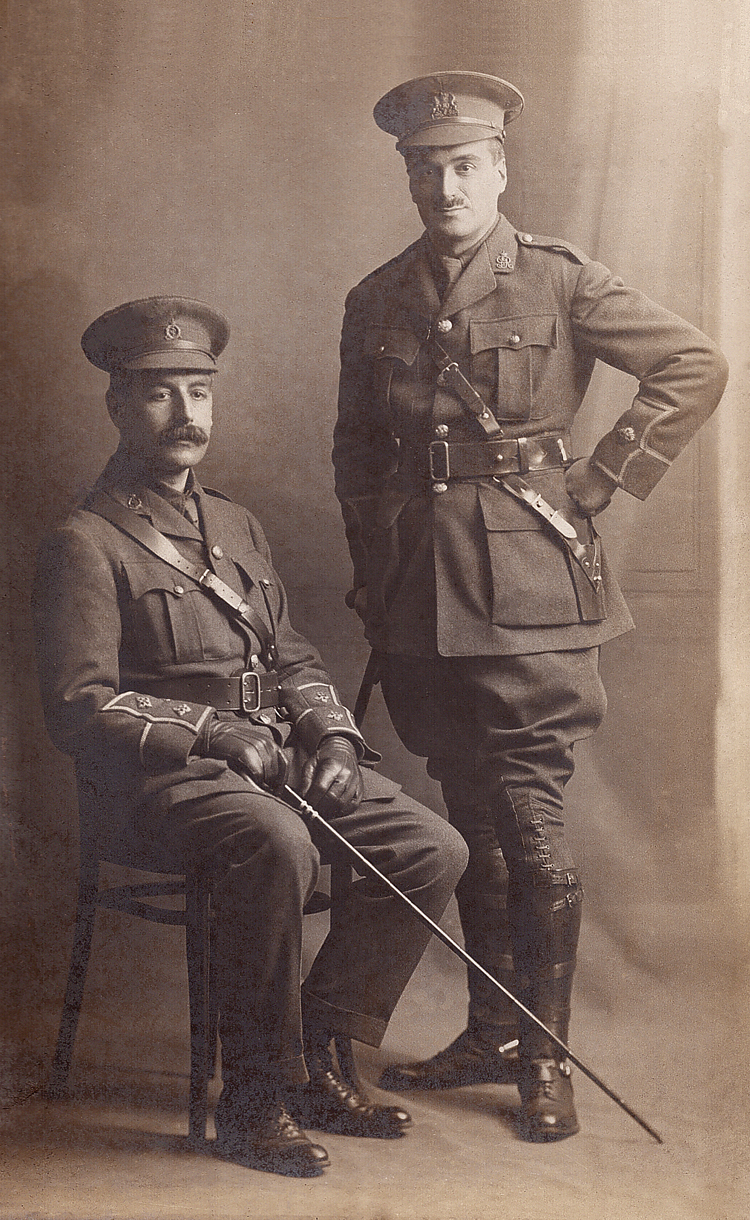 George and Charles Kendall in British Army officers' uniform
(Captain and Lieutenant respectively) during the First World War.
The casualty rate for officers in active service on the Western Front was 25% but fortunately they both survived.
© ornaverum.org All rights reserved