For some indefinable reason I feel immensely sympathetic towards Mamerto George – perhaps as the eldest son of the family he crumpled under an unreasonable burden of expectation (and his education probably hadn't been particularly thorough).

And now my boy my language fails
Go out and govern New South Wales.

Perhaps NSW was too big an ask, as we put it these days. So he ended up in North Borneo.

Charles Brooke succeeded James Brooke as the new Rajah of Sarawak in 1868.

By 1883, Sultan of Brunei (Sultan Abdul Momin) ceded the Baram region (including Miri) to Charles Brooke.

The Baram region became the fourth division of Sarawak, with Mamerto George Gueritz installed as its first [British Resident] 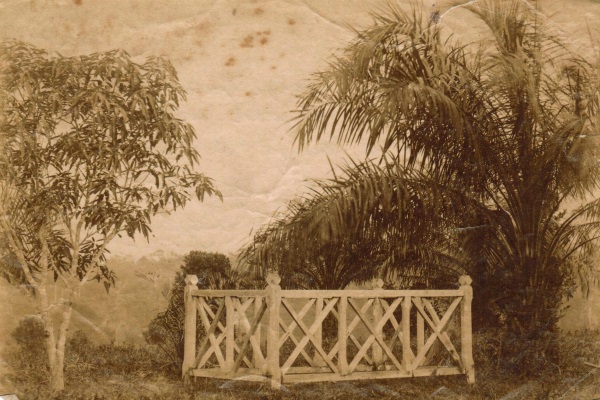 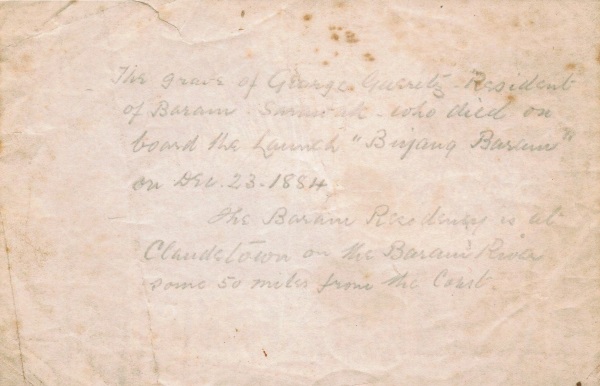 The grave of George Gueritz, Resident
of Baram, Sarawak – who died on
board the Launch "Bujang Bosun"
on Dec 23, 1884.

The Baram Residency is at
Claudestown on the Baram River
some 50 miles from the Coast.
© ornaverum.org All rights reserved