The narrative that follows is reproduced from Alexander (Sandy) Waddell's invaluable summary in his biographical document FINDLAY WHO'S WHO.

Glenalmond College1,  2 at which he was educated, was also a favourite of the Findlay family in that era, and this was not improbably whereby he met and married Val Findlay. 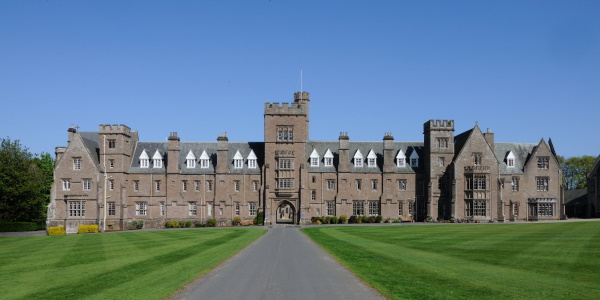 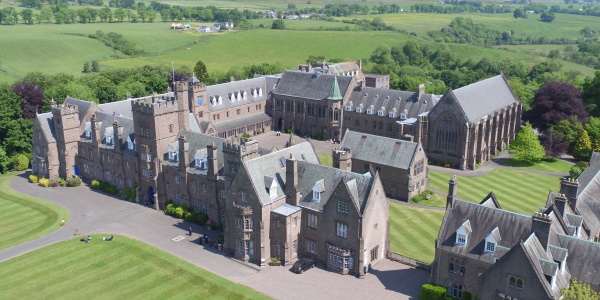 He then attended the University of Glasgow and graduated MA in 1906. 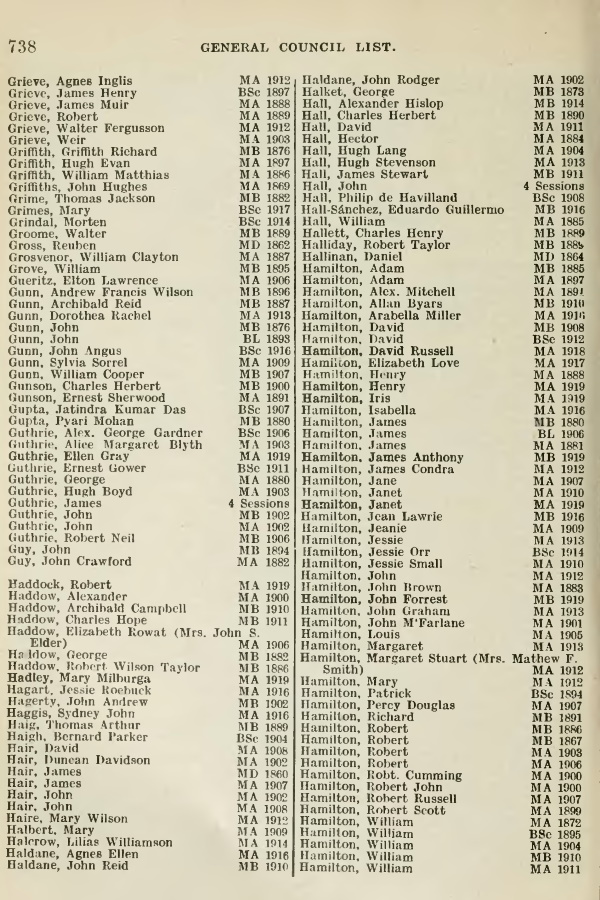 The two countries in which he served as colonial auditor were part of the notorious Fever Coast, or White Man's Graveyard, the death-sentence for Saki's Comus Bassington. Gueritz was relatively fortunate to have at least survived, albeit with broken health. 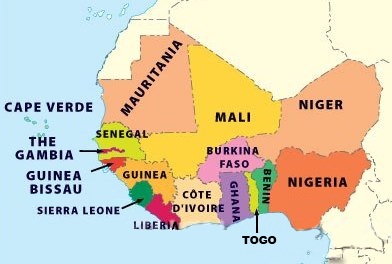 From at least 1920, until he retired to Cheltenham in 1928, the family residence, Lynton, was in Woburn Sands, not very far from Bletchley (where the Second World War was later won). More prosaically, it is possible that the family indaba with the fugitive Hannah had been convened there back in 1914, and that Aunt Jane subsequently muddled it with Malvern.