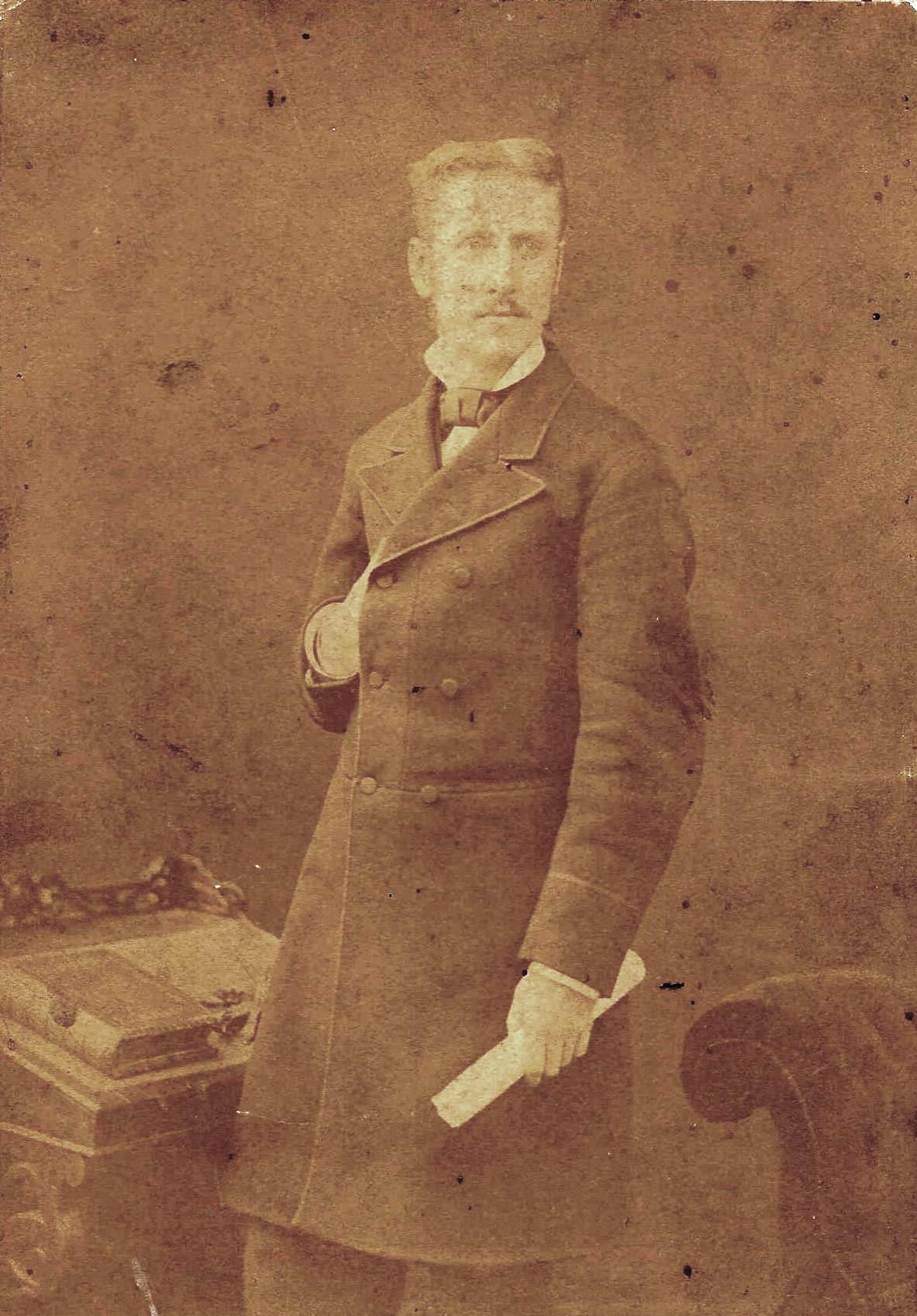 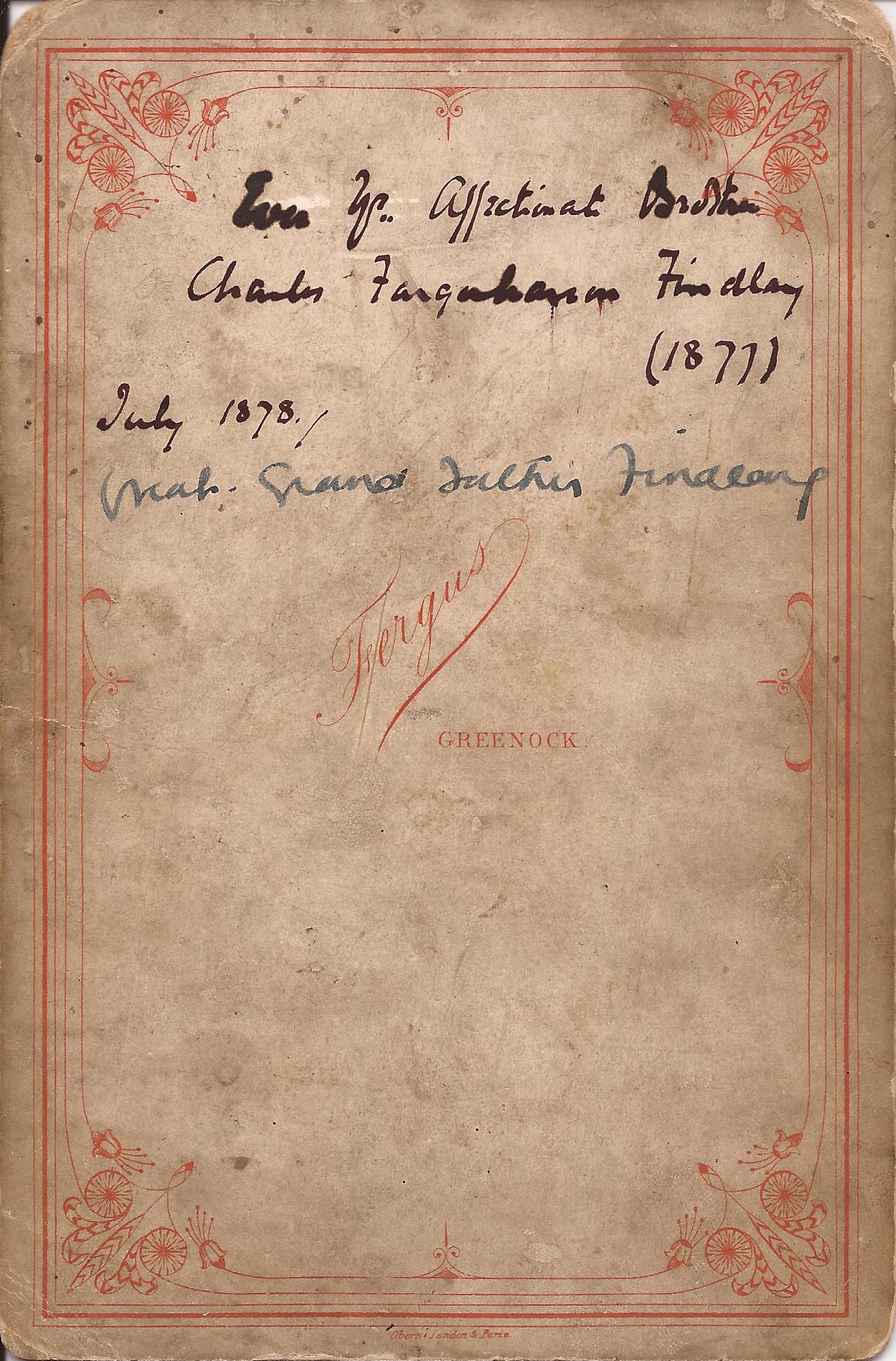 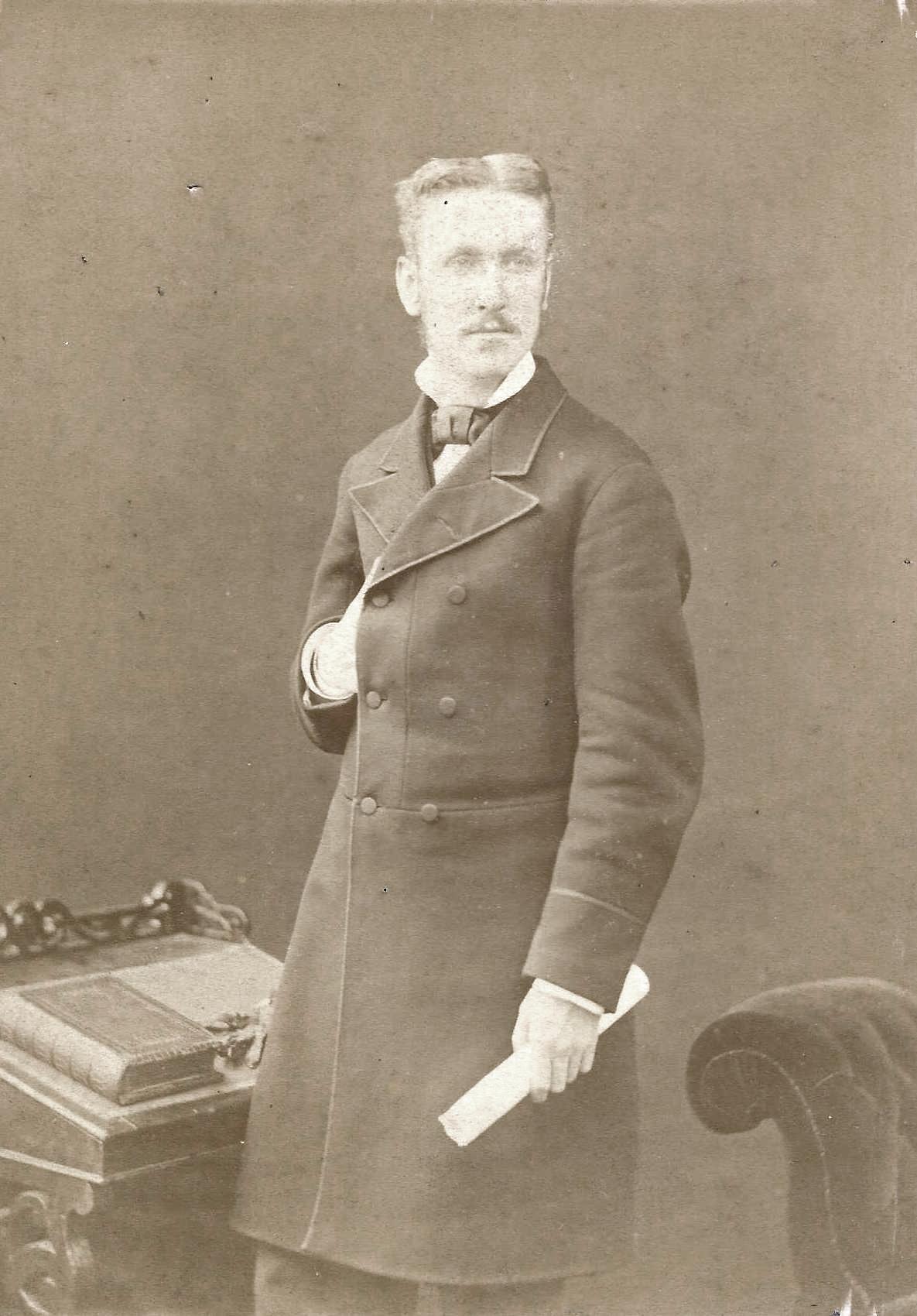 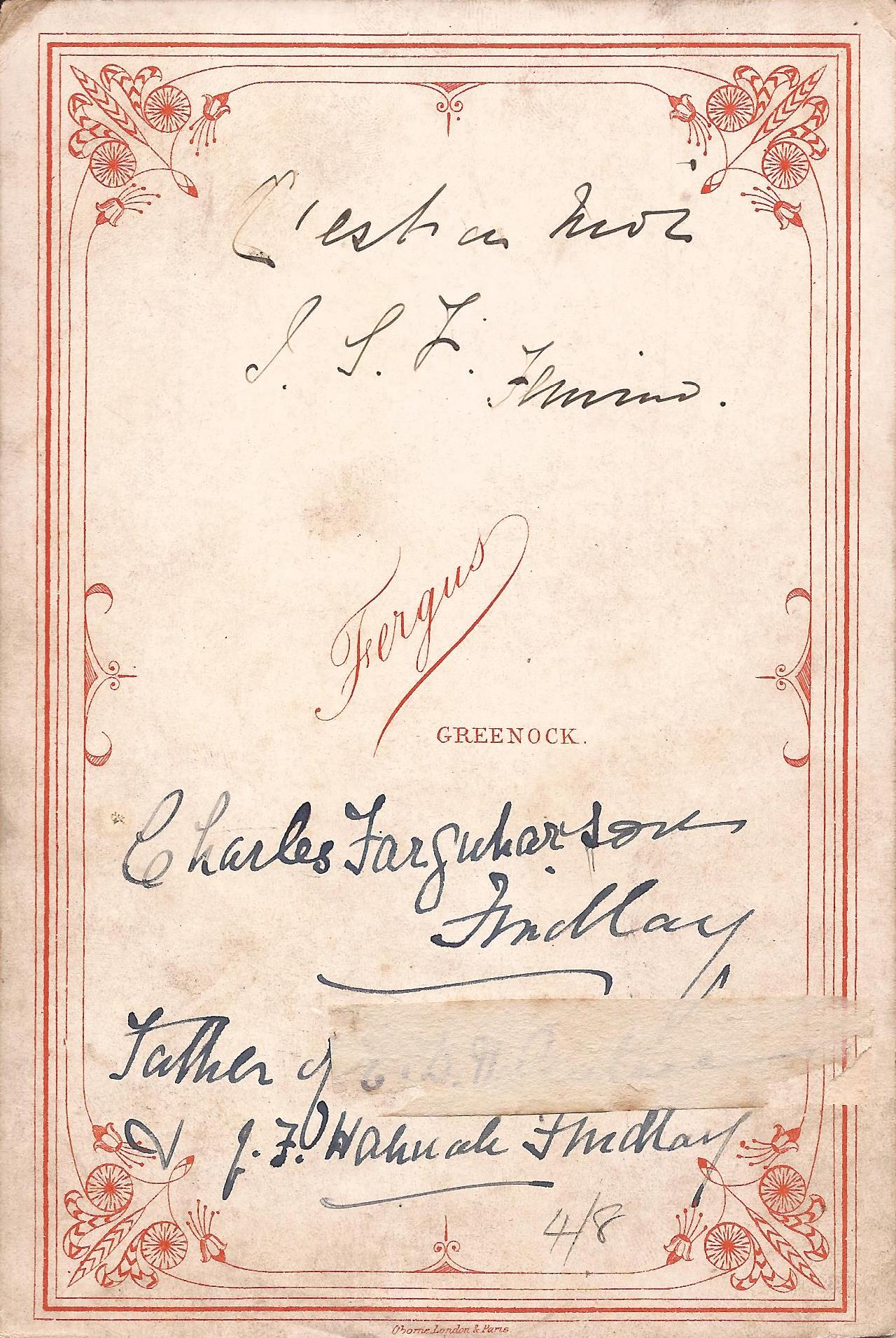 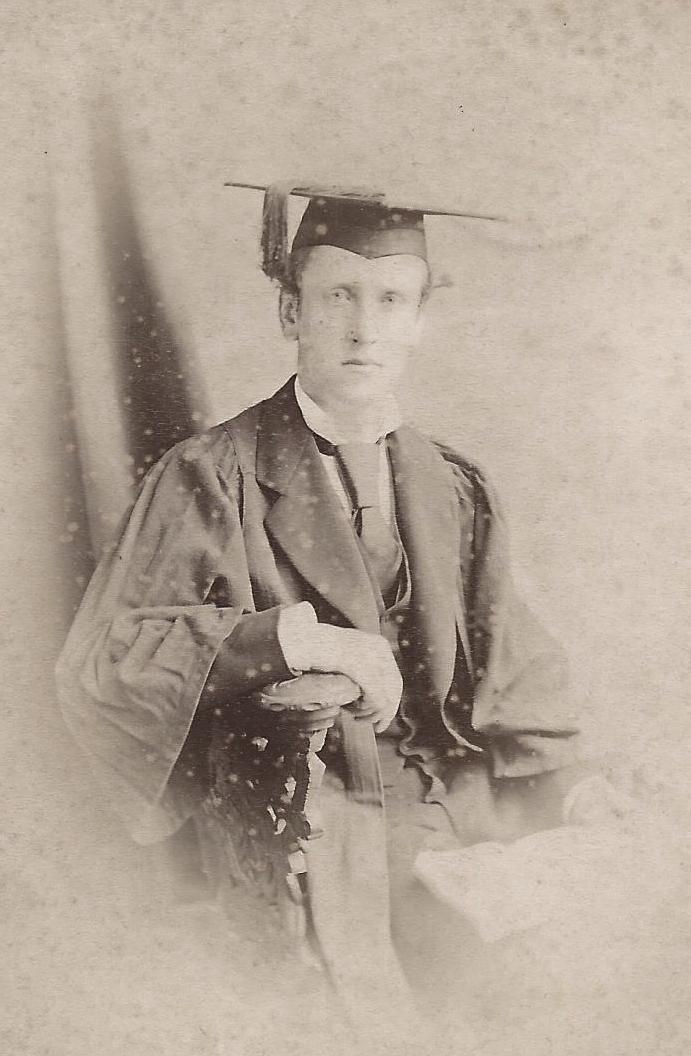 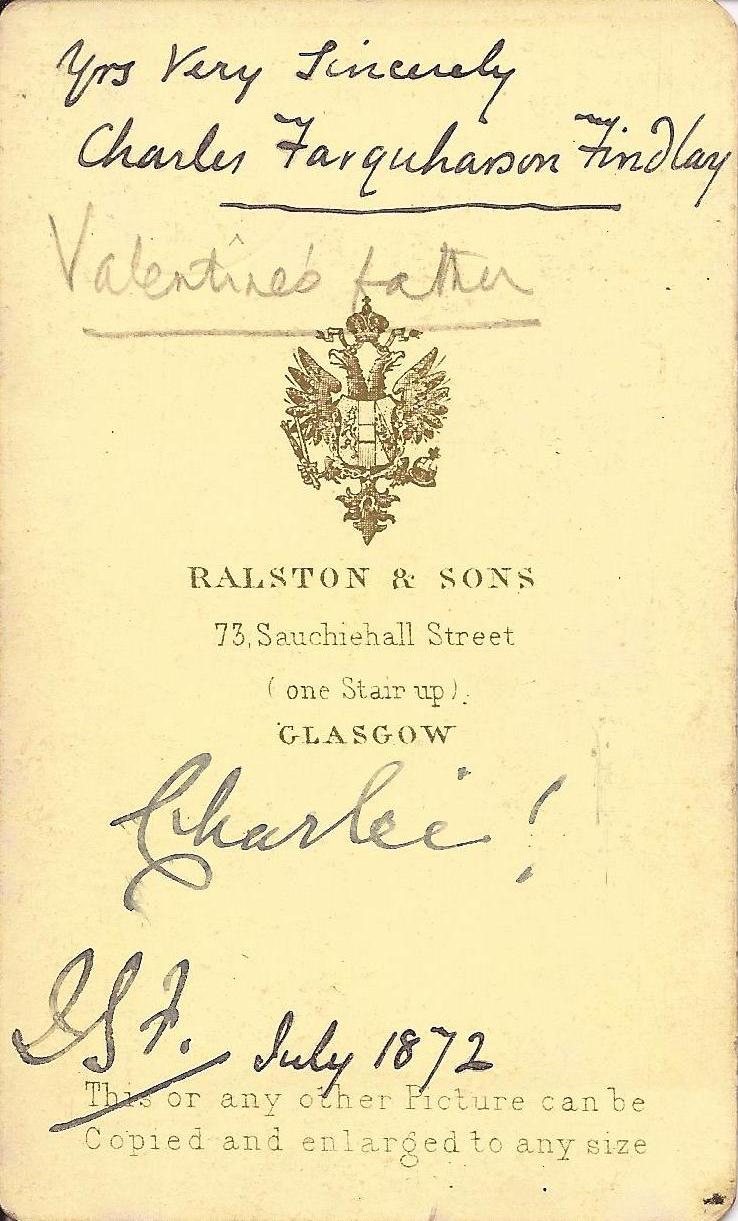 Of these images, 'Portrait C' is clearly the earliest, or more correctly the earlier, as 'Portrait A' and 'Portrait B' are clearly one and the same though of different states of preservation.